You Are Here: Home → You should watch Bernie Sanders find out Larry David is his cousin 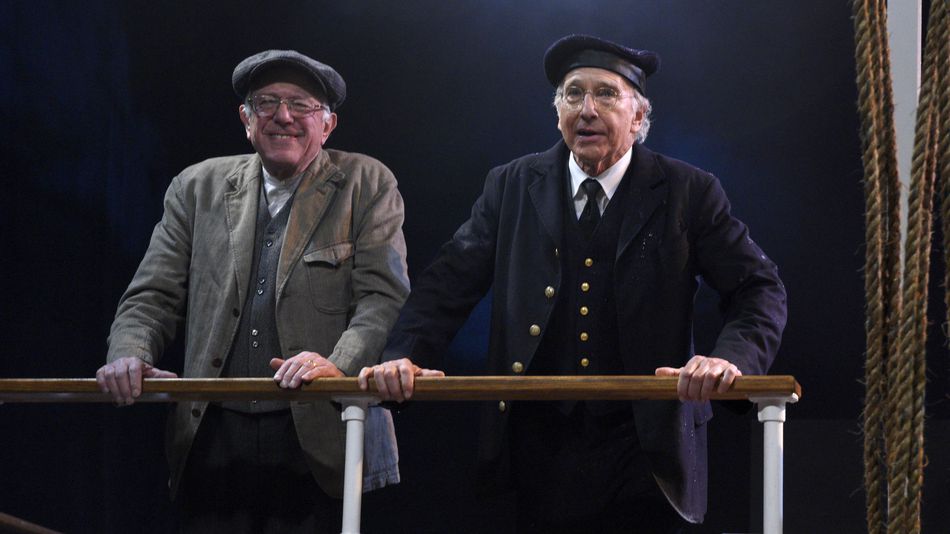 Of course, Larry David and Bernie Sanders are actually distant cousins, we learned that this summer. But we never actually saw them find out. Until now.

Finding Your Roots, a series on PBS, posted a video Tuesday of Sanders and David’s actually finding out this pretty unsurprising news. And now we can see the lack of shock on their faces as the comedian and the politician learn they have a lot more in common than just being on Saturday Night Live.

It all makes sense in some twisted ironic sort of way after Larry David impersonated Sanders with a few brilliant sketches on the late night sketch show. Read more…