You Are Here: Home → Yes, Olivia Rodrigo was on ‘New Girl.’ Here are all her scenes.

Yes, Olivia Rodrigo was on ‘New Girl.’ Here are all her scenes. 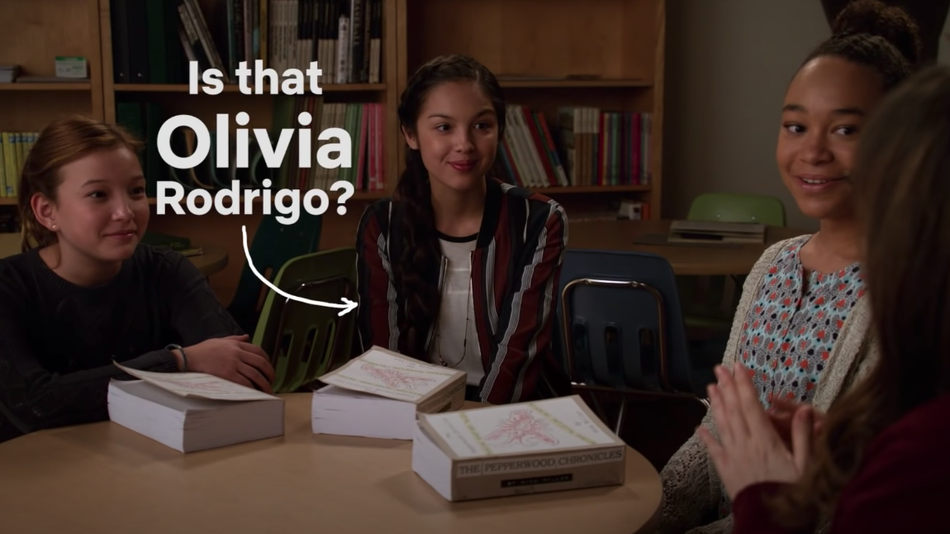 Yes, the rumors are true. Teen singing sensation and actor Olivia Rodrigo appeared on an episode of New Girl back in 2017, and we’ve got the clips to prove it.

As fans of Rodrigo obsess over her newly released debut album, Sour, they’re learning that before the singer starred in High School Musical: The Musical: The Series she shared the screen with New Girl stars Zooey Deschanel (Jessica Day) and Jake Johnson (Nick Miller).

Rodrigo played Terrinea — a young fan of Nick Miller and The Pepperwood Chronicles — who appeared in the “Young Adult” episode of the comedy. The series is currently available on Netflix, but thanks to the streaming service, you don’t need an account to see Rodrigo’s cameo. Read more…