You Are Here: Home → Xiaomi Mi 11 Ultra review: A smartphone attached to a camera

Xiaomi Mi 11 Ultra review: A smartphone attached to a camera 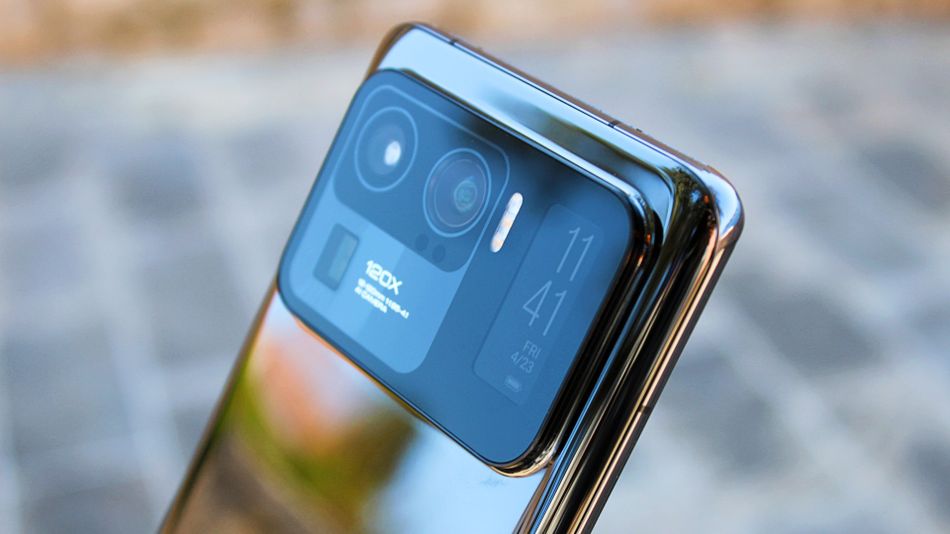 The evolution of a typical smartphone maker goes like this: The company starts by offering good phones at low prices. Then very good phones with a few missing features at decent prices. Then phones with every feature imaginable, but prices on par with expensive flagship phones.

Xiaomi has reached that last stage.

Originally known for smartphones that cost next to nothing despite having the latest processor and a lot (but not all) of the features of a Samsung flagship, Xiaomi has now launched the Mi 11 Ultra, a smartphone that’s almost ridiculously overpowered — with a price to match. Read more…

Xiaomi Mi 11 Ultra is Xiaomi’s most powerful phone ever, but with that power comes an extremely high price tag.