You Are Here: Home → Watch the trailer for Barack and Michelle Obama’s animated Netflix music series ‘We The People’ 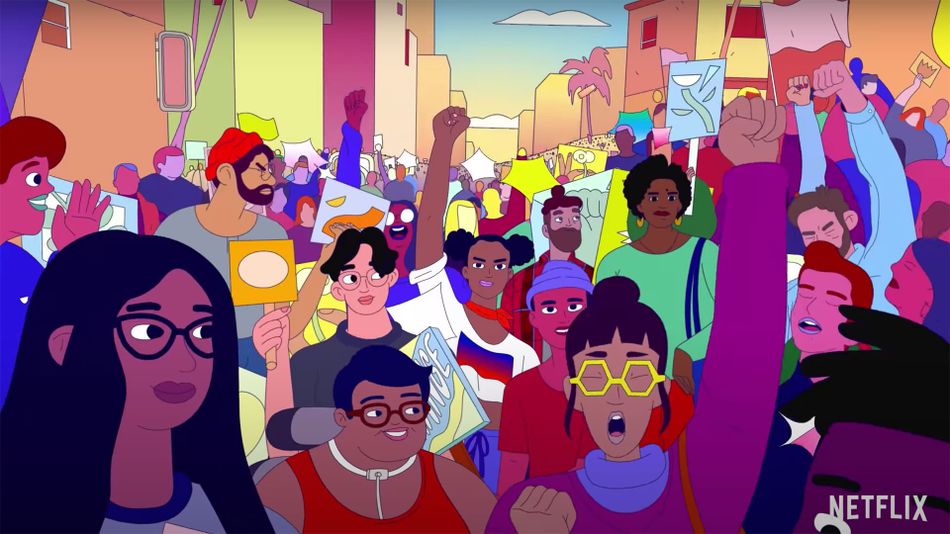 Music, colourful animation, and civics combine in We The People, a 10-episode Netflix series from Barack and Michelle Obama’s production company Higher Ground.

The former president and first lady have clearly pulled in all their connections for this one, with the likes of Janelle Monáe, Daveed Diggs, Lin-Manuel Miranda, and Bebe Rexha providing musical accompaniments to the various episodes — each of which focuses on a different area of civics like taxes and citizenship.

The series, which is being dubbed “a music event,” dances its way onto Netflix July 4. Read more…