You Are Here: Home → Watch ‘Rick and Morty’s season 5 premiere for free on YouTube right now 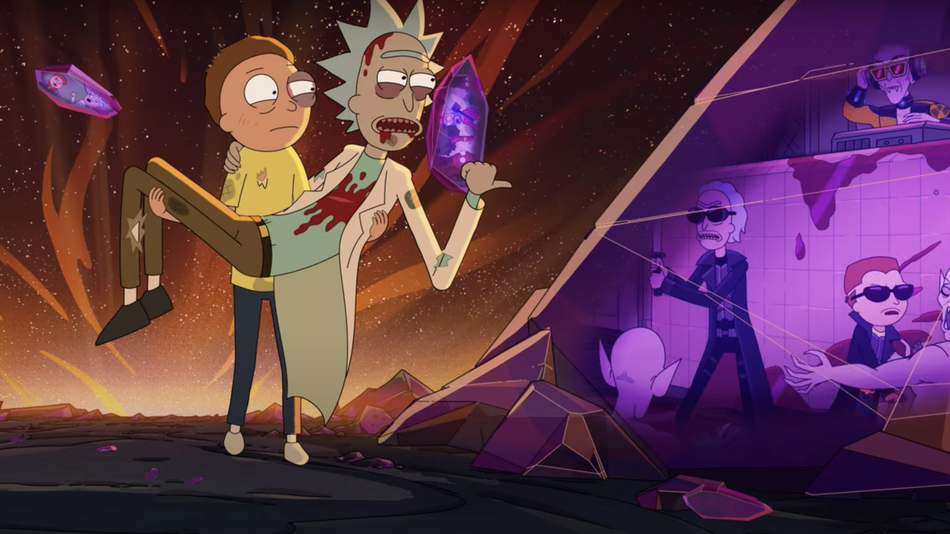 Adult Swim has uploaded Rick and Morty‘s Season 5 premiere to YouTube in its entirety, letting those without cable finally catch up on the dysfunctional duo’s interdimensional adventures.

Entitled “Mort Dinner Rick Andre,” the long-awaited 22-minute episode sees scientist and self-proclaimed “silly man” Rick Sanchez and his grandson Morty preparing to host a dinner with Rick’s nemesis Mr. Nimbus, “king of the ocean” and “a piece of shit.” That’s about as normal as it gets, as our review notes.

SEE ALSO: ‘Rick and Morty’ Season 5 is done trying to be anything but itself

Though the new season premiered June 20, the cable-free masses were left out in the cold to daydream and write fan fiction. Now they’ll be able to write more informed fan fiction. Read more…