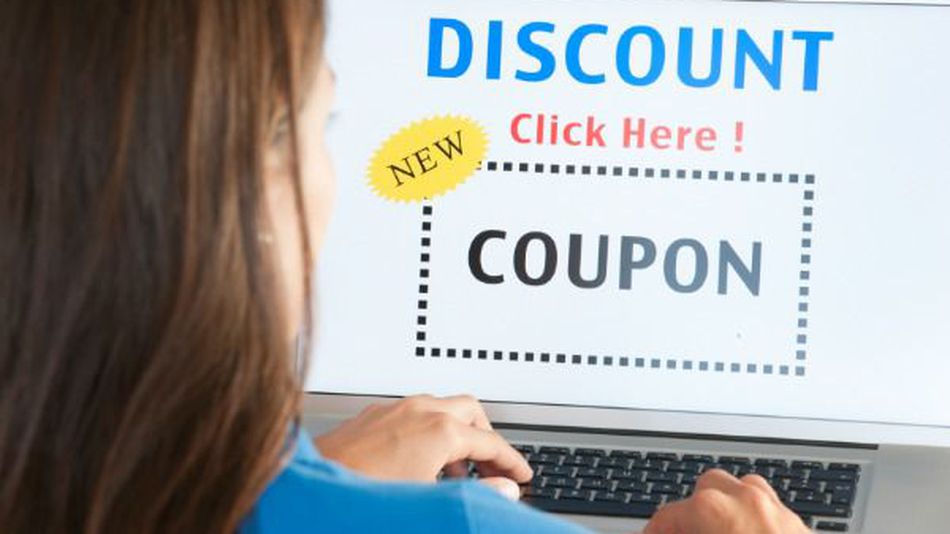 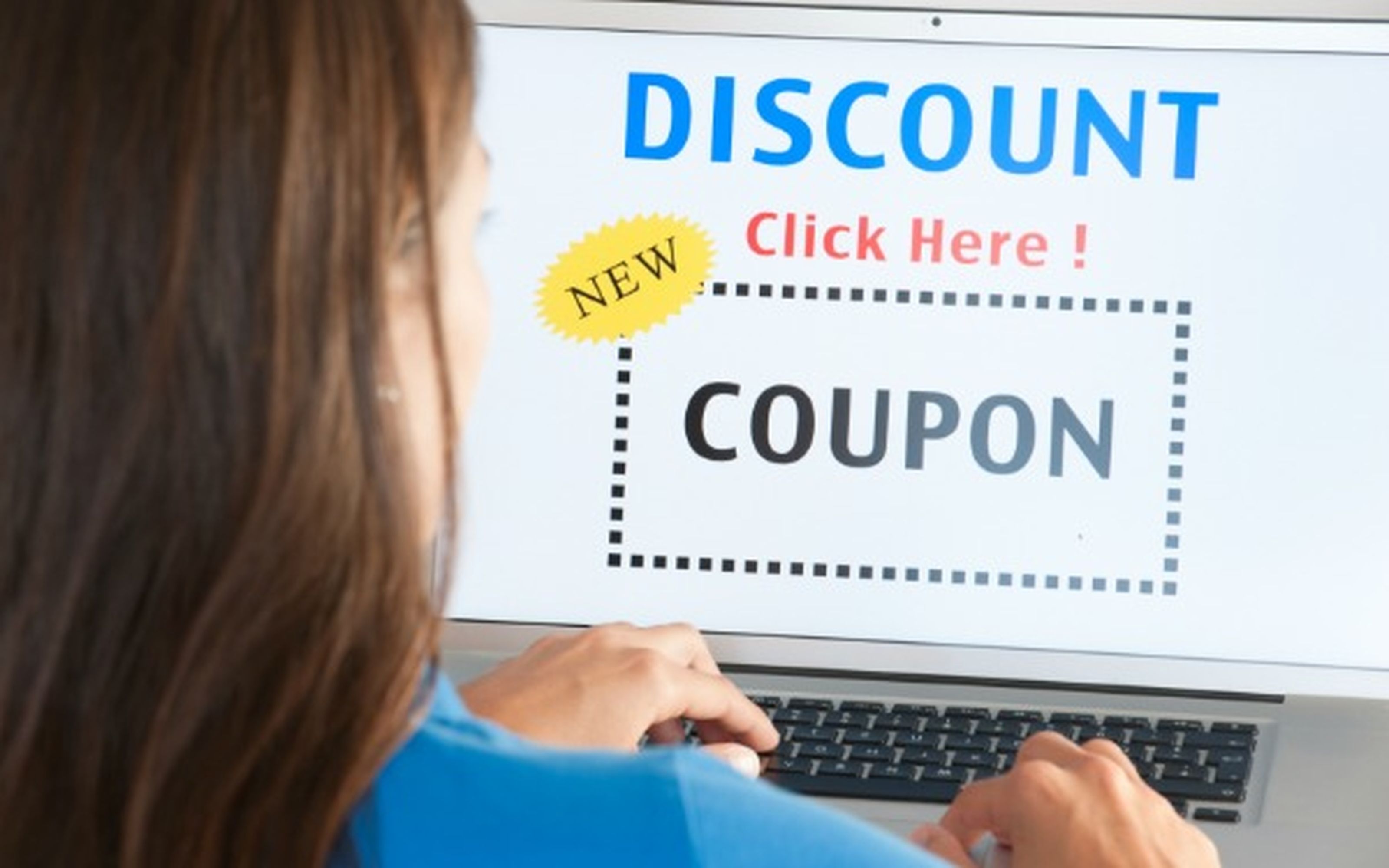 Maybe General Motors should have tried offering coupons on Facebook. 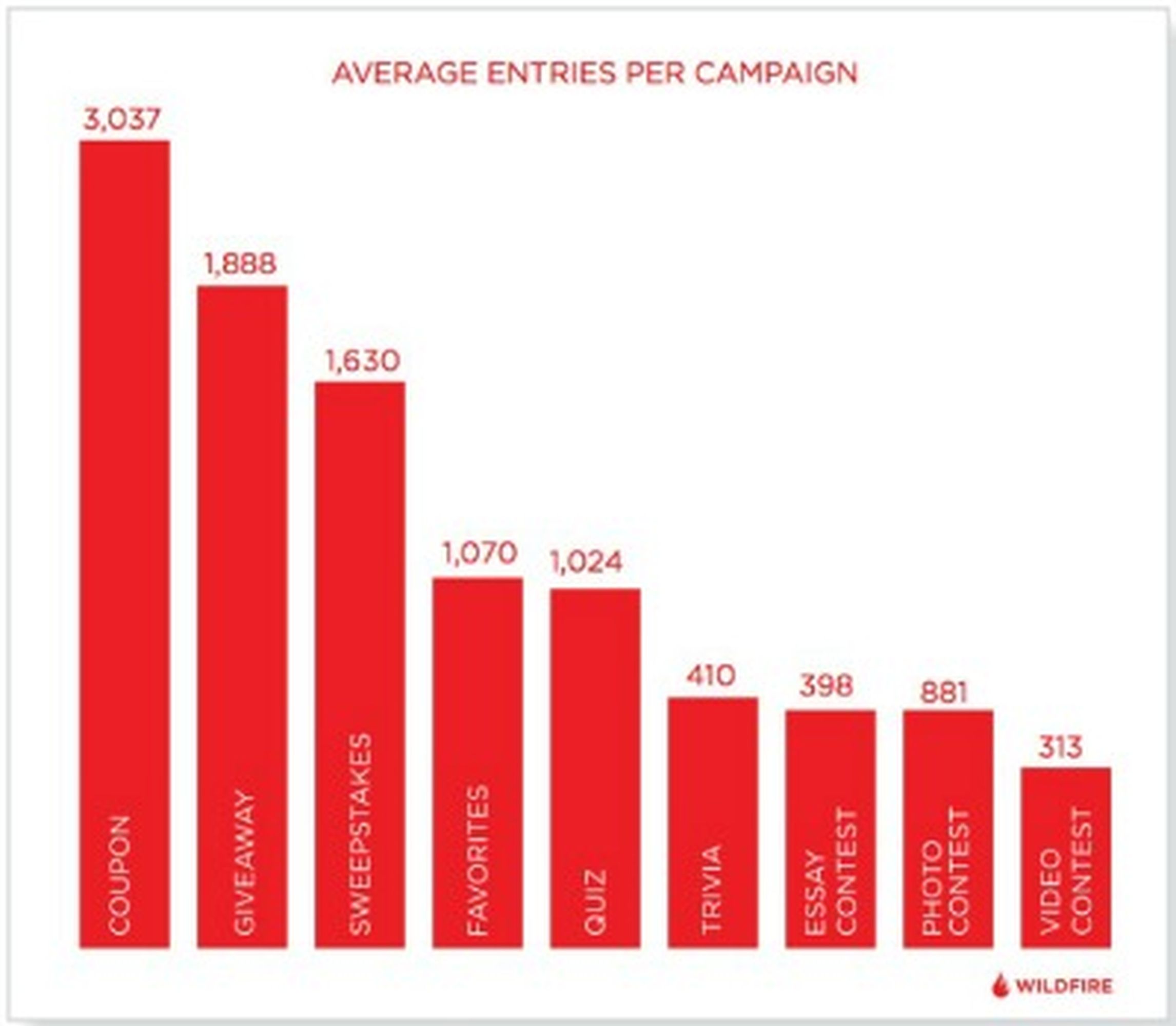 If you’re looking for the latter, then coupons, giveaways and sweepstakes are the way to go. If you want people to share your posts, though, then try “pick your favorites” queries, quizzes and trivia contests. Read more…