You Are Here: Home → Vin Diesel says ‘Fast and Furious’ saga will end in 2024

Vin Diesel says ‘Fast and Furious’ saga will end in 2024 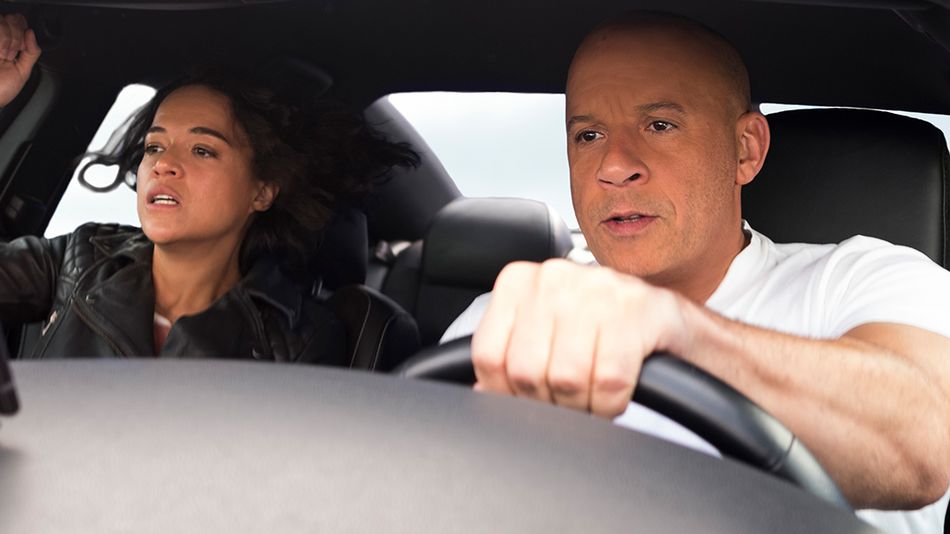 After more than 20 years, the story of Dominic Toretto is drawing to a close — but not any time soon. Vin Diesel told The Associated Press on Thursday that after two more films, his chapter of the Fast and Furious saga will end in 2024.

“Every story deserves its own ending,” Diesel said during a F9 press junket. “I know people are going to feel like it doesn’t have to end, but I think all good things should,” he said. “There are reasons for a finale. I think this franchise has deserved it.”

That isn’t to say that there won’t be more Fast and Furious films period. Other characters could get spinoffs — like we already saw with Hobbs & Shaw — or the films could maybe even reboot one day with new cast members entirely. As long as the cars go vroom, we’re in. Read more…