You Are Here: Home → Trevor Noah reacts to Juneteenth becoming a national holiday 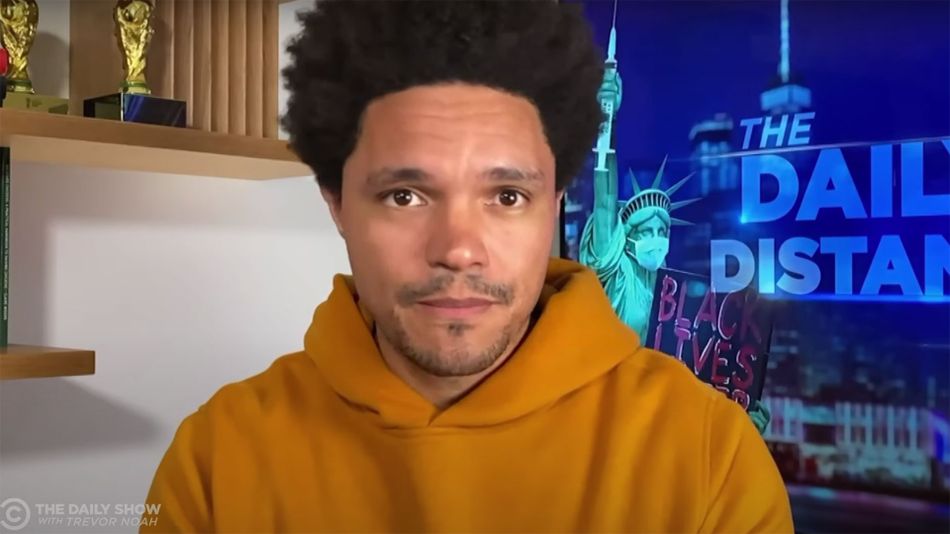 On Wednesday, U.S. Congress approved a bill to make Juneteenth a national holiday, the vote passing with an overwhelming 415-14 majority. President Biden is scheduled to sign the bill into law this Thursday, officially setting aside June 19 to remember the day in 1865 when enslaved people in Texas were finally told they were free.

However, considering the less than stellar reputation the Republican party has regarding issues of race and their recent push to ban critical race theory from schools, the enormous bipartisan support of the Juneteenth bill came as a surprise to some.

“And this, my friends, is why I love America’s government,” said The Daily Show host Trevor Noah. “It has all these old Republicans who are like, ‘We’ve gotta stop talking about slavery! Quit talking so much about it all the time! But I’ll take some time off for slavery, hell yeah!'” Read more…