You Are Here: Home → The first teaser for HBO Max’s ‘Gossip Girl’ promises a return to the torment of Upper East Side teens 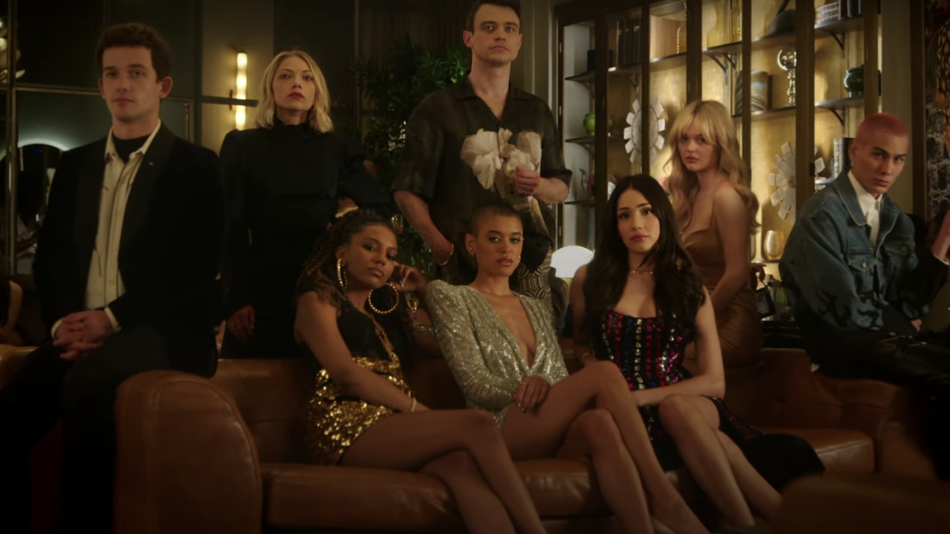 HBO Max just dropped a first look at Gossip Girl, a fresh version of the original series that aired on The CW from 2007-2012. In a press release, HBO Max describes the show as an ”extension of the pop culture classic [that] takes us back to the Upper East Side finding a new generation of New York private school teens being introduced to social surveillance nine years after the original blogger’s website went dark.”

With barely a minute of footage, we don’t get a sense for the plot or characters. We do however get 60 seconds of tormented glamour narrated by the original voice of Gossip Girl, Kristen Bell, who reprised her heard-but-not-seen role from the original series. Read more…