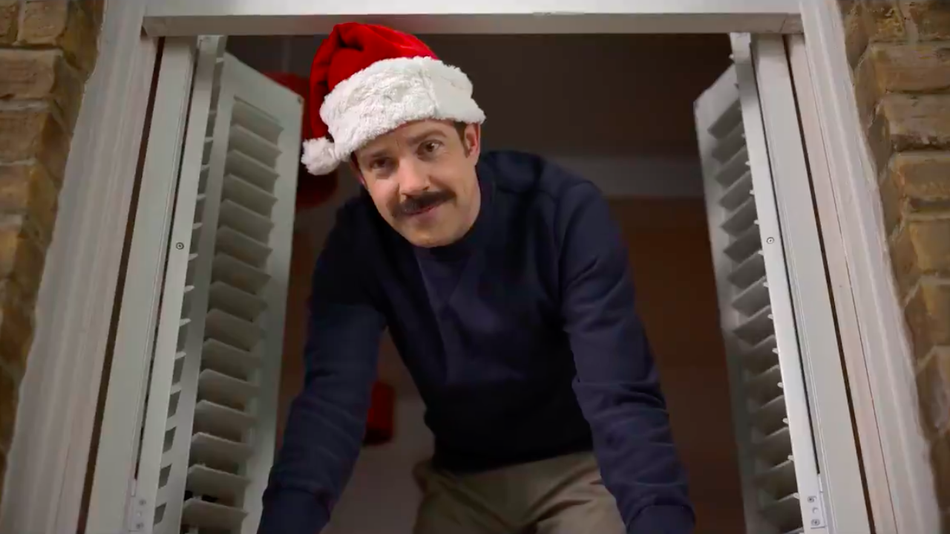 There aren’t enough biscuits in the world to satiate us until the release of Season 2 of Ted Lasso, probably the nicest show on TV.

Following an official trailer drop in April, the Apple TV+ series now has another second look at the upcoming season, where we’ll find Coach Lasso (Jason Sudeikis) steering the Richmond Football Club to hopeful glory. The trailer picks up where we left off with the club: winning hearts, not necessarily matches, but continuing to believe, people.