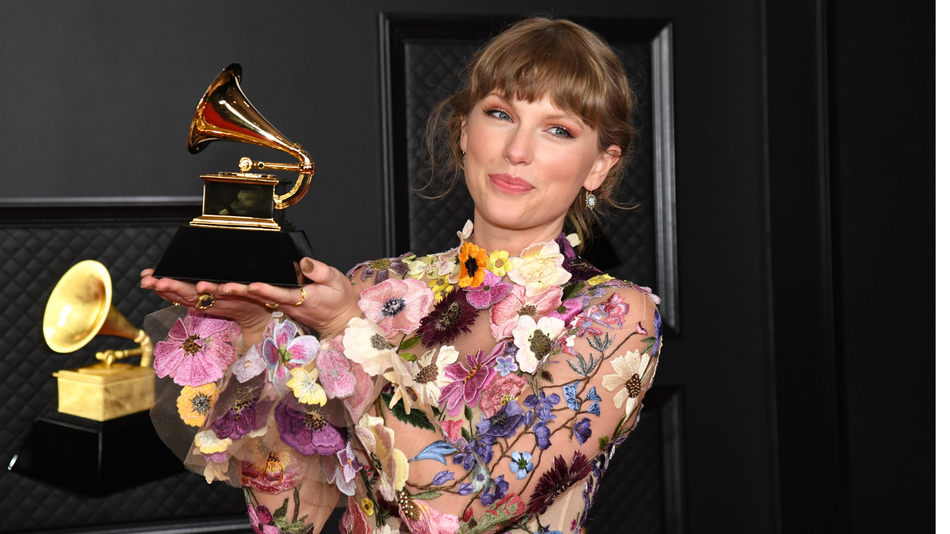 Truly, we are the lucky ones.

Taylor Swift announced Friday that her next album re-release will be the moody, emotional, thoughtful Red, which originally dropped in 2012.

The perfect fall album, Red includes the singles “We Are Never Ever Getting Back Together,” “I Knew You Were Trouble,” and “22,” among others.

In a note posted to Twitter, Swift shared that Red (Taylor’s Version) “will be the first time you hear all 30 songs that were meant to go on Red.” She also noted that one song is 10 minutes long!

Given that Swift followed that statement with a scarf emoji, fans can assume she may be referring to the long-rumored 10-minute version of Red track “All Too Well,” which features a memorable lyric about an ex-beau holding onto her old scarf: “But you keep my old scarf from that very first week / ’cause it reminds you of innocence / and it smells like me.” Read more…