You Are Here: Home → Shudder’s ‘The Call’ trailer sets a trap for revenge from beyond the grave 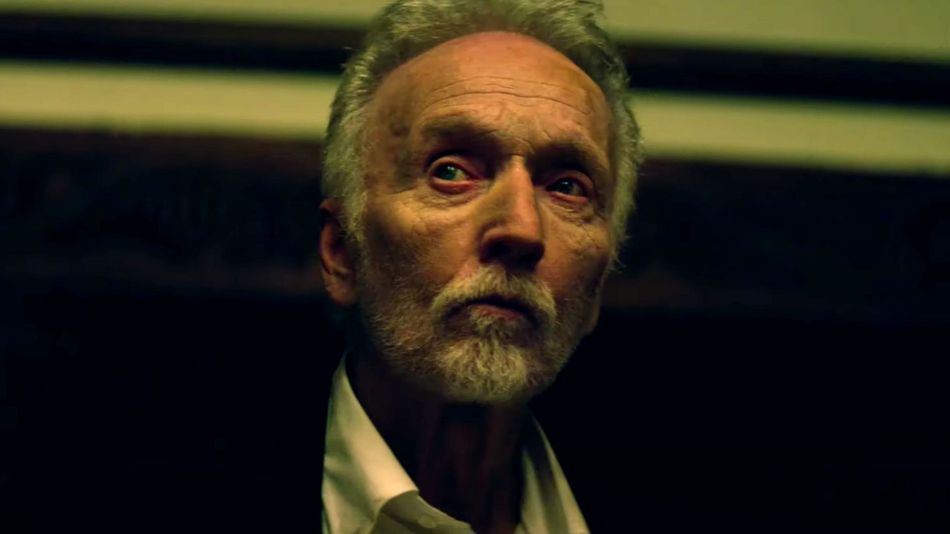 A prank gone wrong. A phone call with a dead person. That creepy guy from Saw.

Timothy Woodward Jr.’s ’80s-set thriller The Call has plenty of classic horror ingredients, starting with some teenagers throwing bricks through a woman’s window before swiftly ramping up to some brutal supernatural vengeance after her sudden death.

The hook? Each of the teens has been included in her will, but they’ll only inherit $100,000 from her if they last one minute on a call with the telephone she was buried with. Yikes.

The Call stars Lin Shaye from the Insidious franchise and Tobin Bell of the Saw films, and was produced by Jeffrey Reddick, who created the Final Destination franchise, so there’s plenty of grim horror credibility here. Read more…