You Are Here: Home → ‘Shazam!’ sequel gets an extremely short teaser with a brand new suit

‘Shazam!’ sequel gets an extremely short teaser with a brand new suit 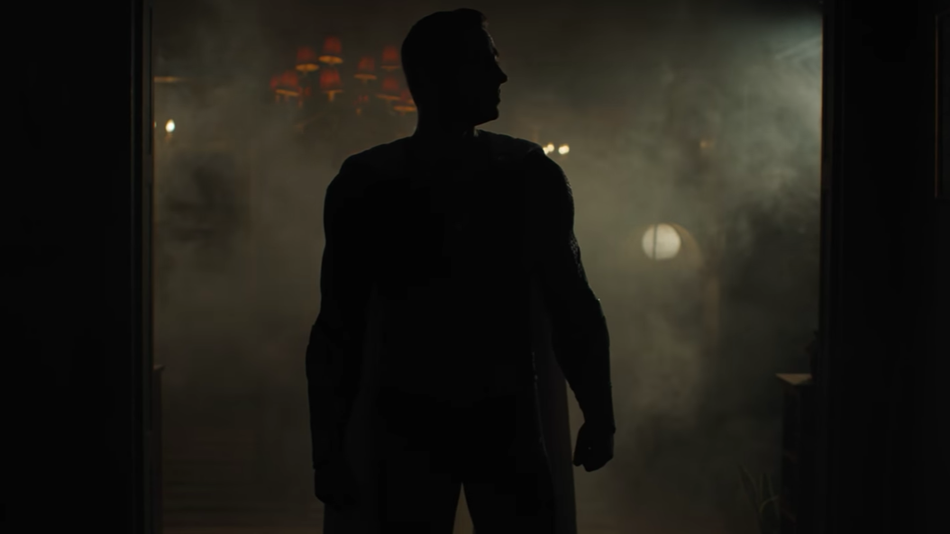 It’s only 17 seconds but it’s something.

Zachary Levi’s Shazam has a slick new suit in the upcoming sequel to the DC superhero film, revealed in a teaser posted by director David F. Sandberg on Friday.

The kid-friendly first film delighted critics and smashed it at the box office, so there’s plenty to look forward to aside from this new suit. Read more…