You Are Here: Home → Save up to 50% on hit Nintendo Switch titles during their post-E3 sale 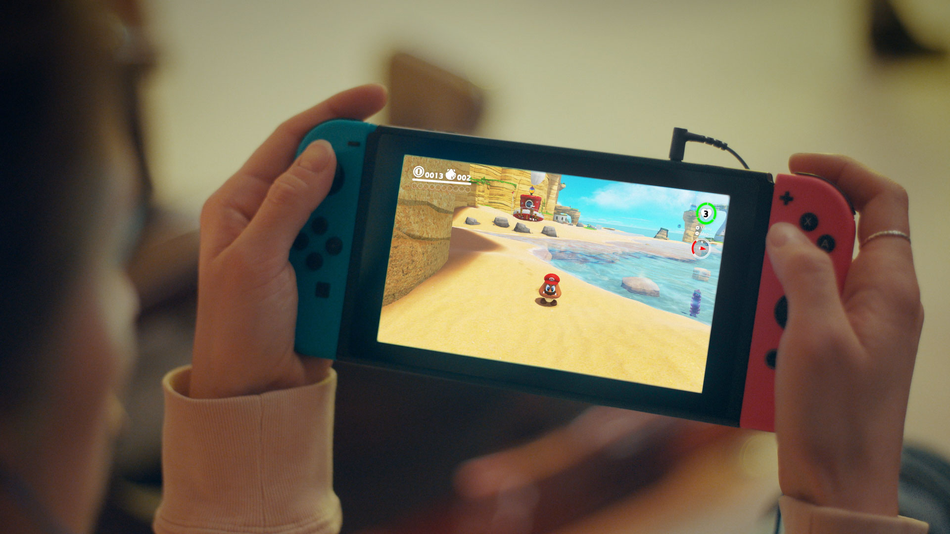 TL;DR: As of June 17, Nintendo is holding a post-E3 sale for a limited time that features deep discounts on top Switch titles — save up to 50%.

E3 may be over, but the post-E3 sales have only just begun. After a fantastic press conference on June 15, which saw the announcements of Metroid Dread, a new Warioware game, and a new trailer for the sequel to The Legend of Zelda: Breath of the Wild, Nintendo is now holding a sale to celebrate (well, they didn’t say that, but we’re going to pretend that’s what it’s for).

SEE ALSO: Nintendo’s first Metroid for Switch is meant to mark the end of an era Read more…