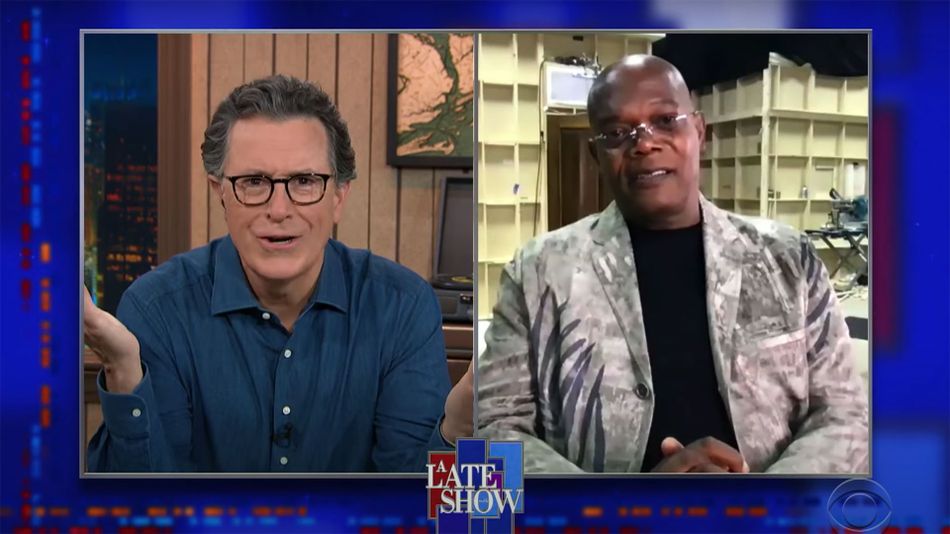 Ever wondered if actors have favourites when it comes to the movies they’ve starred in? Some can be a bit coy when it comes to answering this question, while others claim they don’t watch themselves on screen at all — but that’s definitely not the case with Samuel L. Jackson.

When Stephen Colbert asks the actor about this in the Late Show clip above, he’s quick to confirm that he watches himself all the time (“It’s a watch me business!”) before quickly reeling off his top five Samuel L. Jackson movies.

The lucky winners? The Long Kiss Goodnight, A Time to Kill, Jackie Brown, The Red Violin, and 187. Read more…