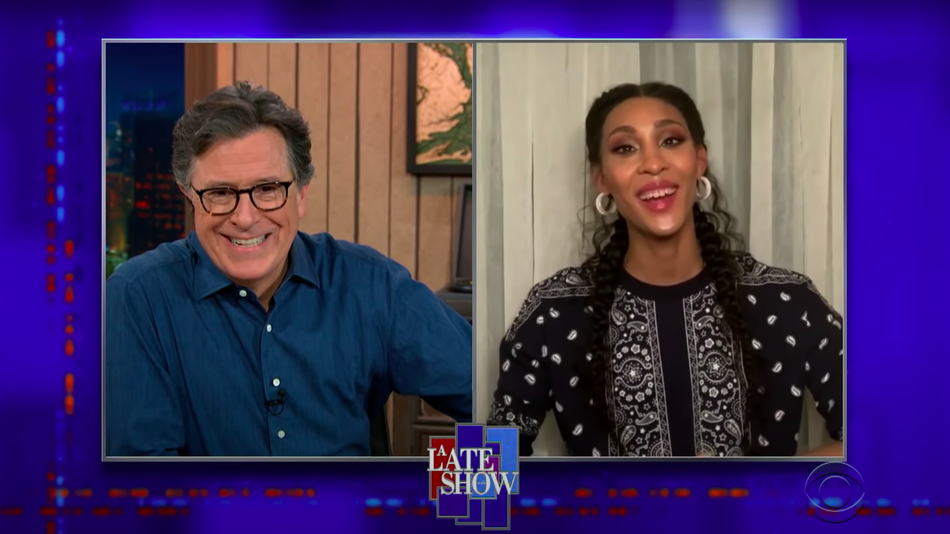 Pose is taking its final glorious turn around the floor after three seasons of making us bawl and filling us with absolute joy, and it’s a truly emotional moment — for fans of the show and the cast alike.

This includes star of the FX series MJ Rodriguez, who talked to The Late Show‘s Stephen Colbert on Monday about the impact of saying farewell to her character, Blanca, who has been at the heart of the ballroom since Season 1, episode 1.

“It’s bittersweet, it’s sentimental, I’m extremely emotional,” she said. “I had the cry with the napkin in the bathroom and I shedded what Blanca has meant, what she’s meant to me. I didn’t know that she was going to impact me that way,” she said. “I’m loving how we ended it. I’m really happy with what we’ve done.” Read more…