You Are Here: Home → Nintendo’s first Metroid for Switch is meant to mark the end of an era 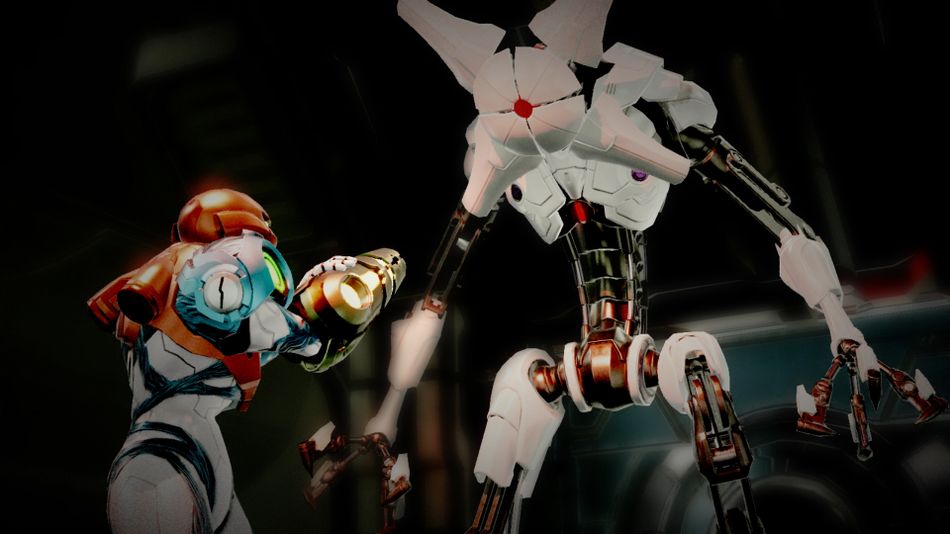 It’s not clear what’s next for Samus Aran, but Metroid Dread is an ending, not a beginning.

The trailer Nintendo delivered during its June 2021 showcase briefly flashed “Metroid 5” on the screen before revealing the upcoming Switch game’s true title. There was intent behind that number: Dread will be the fifth mainline game in the series, and even though it’s the series’ first appearance on Switch it’s also something of an ending for Metroid as we know it.

Just to recap: The “main” Metroid games so far are Metroid, released for the NES in 1986; Metroid II: Return of Samus, the 1991 Game Boy game; Super Metroid, for SNES, released in 1994; and Metroid Fusion, the 2002 Game Boy Advance title. Anything else is either a remake (like Samus Returns for 3DS) or another timeline (like the Prime trilogy). Read more…