You Are Here: Home → ‘Never Have I Ever’ season 2 trailer sees Devi making some questionable boy decisions 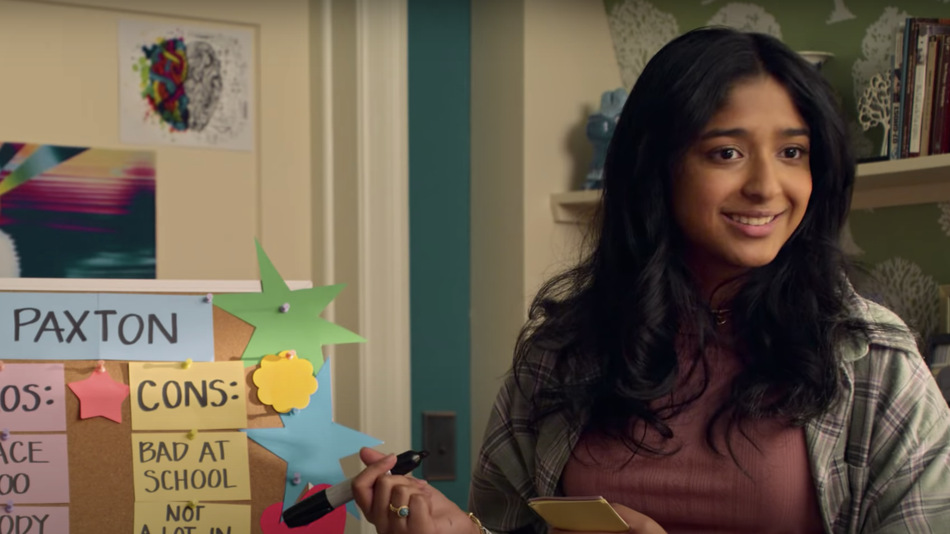 Netflix has just released the season 2 trailer for Never Have I Ever, and it looks like things could get very messy, very fast.

Created by Mindy Kaling and Lang Fisher, the dramatic comedy follows Indian American teenager Devi (Maitreyi Ramakrishnan) as she navigates family, friends, and high school life. The whole ordeal don’t seem to be getting any easier for her in the second season though, as she’s torn between her physical attraction to Paxton (Darren Barnet) and her intellectual attraction to Ben (Jaren Lewison).

The solution, of course, is to date both of them. There is no way this could go wrong. Read more…

More about Netflix, Never Have I Ever, Entertainment, and Movies Tv Shows