You Are Here: Home → Netflix’s ‘The Sandman’ sets look incredible in behind-the-scenes clip with Neil Gaiman 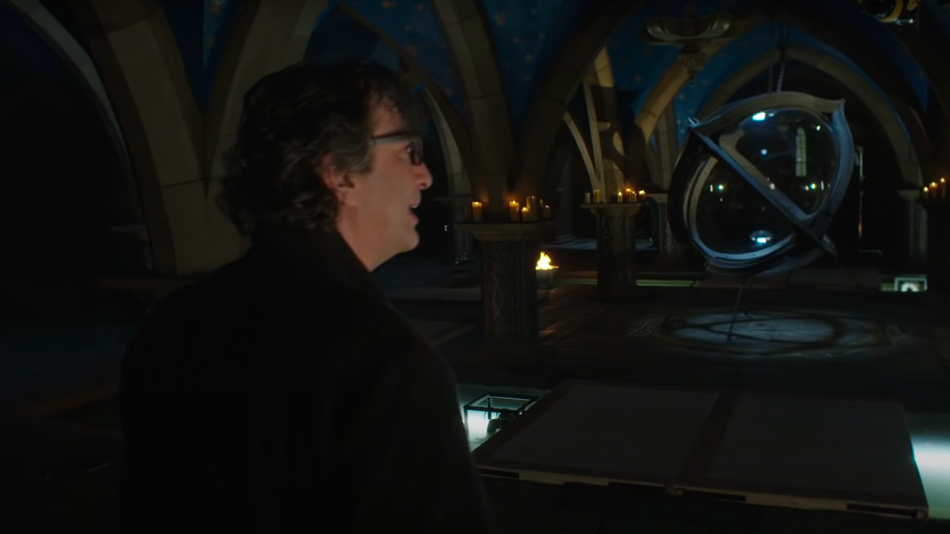 Fans of The Sandman, we’ve got the cast, and now we’ve got a peek at the sets and props.

Netflix’s adaptation of Neil Gaiman’s DC fantasy graphic novel series is one of the more anticipated releases up ahead for the streaming service. Set somewhat in the fictional world of The Dreaming, ruled by Morpheus (aka Dream), the comic books have taken fans into other realms for years — and now these worlds will be represented on screen.

In the clip above, Gaiman takes you through Shepperton Studios in Surrey, England, where The Sandman is being filmed. The video also features interviews with stars Tom Sturridge (Dream) and Gwendoline Christine (Lucifer), but it’s the production that’s the real pull here. Read more…