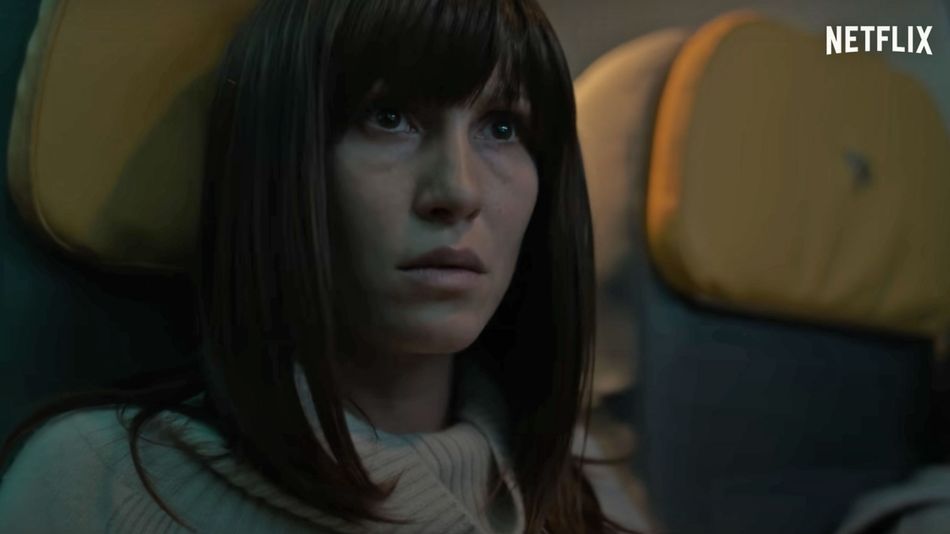 Blood Red Sky is full of things that feel like they belong in different films, but which have been cheerfully mashed together in Peter Thorwarth’s upcoming Netflix horror/thriller.

The plot follows a woman and her young son who become trapped on a plane hijacked by a criminal gang in search of money. The silver lining? The mother is secretly a sort of vampire/werewolf hybrid who’s more than willing to unleash her monstrous side in order to protect her little boy from harm.

The teaser is only a minute so we don’t have too much to go on, but expect gore, violence and tension aplenty in this one. Read more…