You Are Here: Home → Netflix’s ‘Sweet Tooth’ threads it all together in a lovely cliffhanger finale 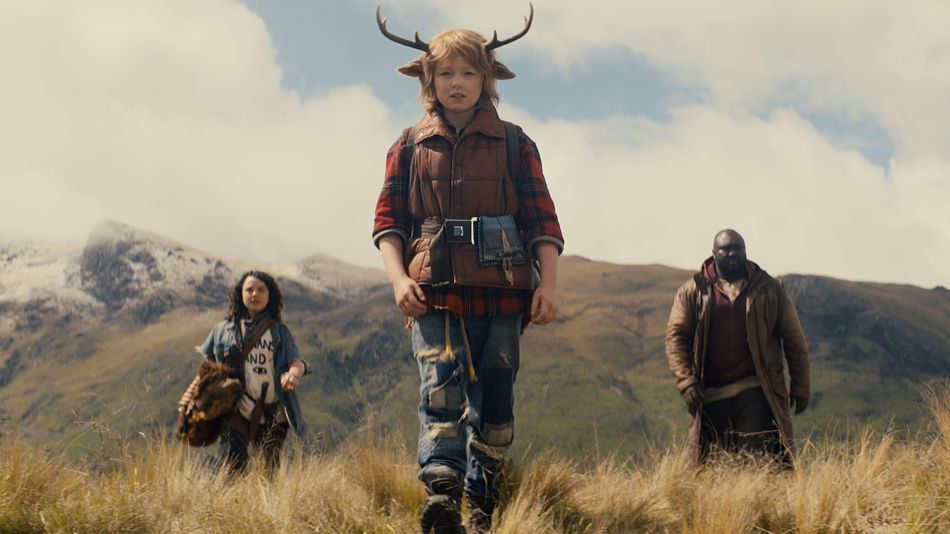 You may or may not have binged all of Netflix’s Sweet Tooth on opening weekend — and if not, we highly recommend it. Instead of a one-off miniseries based on Jeff Lemire’s DC Comics graphic novel, Sweet Tooth sets us up for a second season with an emotionally gripping, jam-packed finale.

We still don’t know exactly what happened during humanity’s Great Crumble, the world-changing period of time introduced in episode 1. But the Sick and the hybrids arrived, forever altering life as we know it, and the world was no longer sustainable as it was. Lemire’s comic came out in 2013, long before a plague divided our own modern lives into a Before and an After — but there was no better time for the screen adaptation to premiere. Read more…