You Are Here: Home → Netflix’s ‘How I Became a Superhero’ trailer sees a shadowy organization trafficking superpowers 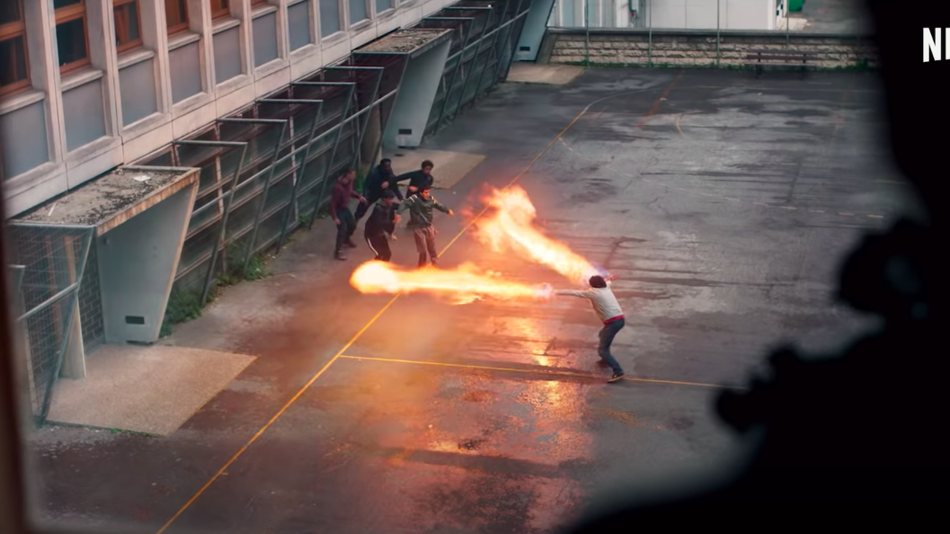 Wherever there are superheroes, the super-criminals are never far behind.

Set in a world where people who can blast fire from their hands live in the open alongside regular folks, Douglas Attal’s How I Became A Superhero movie follows two detectives on the trail of an organization that traffics in drugs that can give people superpowers.

It sounds a little like the set-up for Netflix’s other superhero thriller Project Power starring Jamie Foxx and Joseph Gordon-Levitt, but based on the trailer it doesn’t look like this one takes itself too seriously, although the jokes do go hand-in-hand with plenty of fairly intense action sequences. Read more…