You Are Here: Home → Netflix’s creepy ‘The Chestnut Man’ teaser looks like a must-watch for fans of ‘The Killing’ 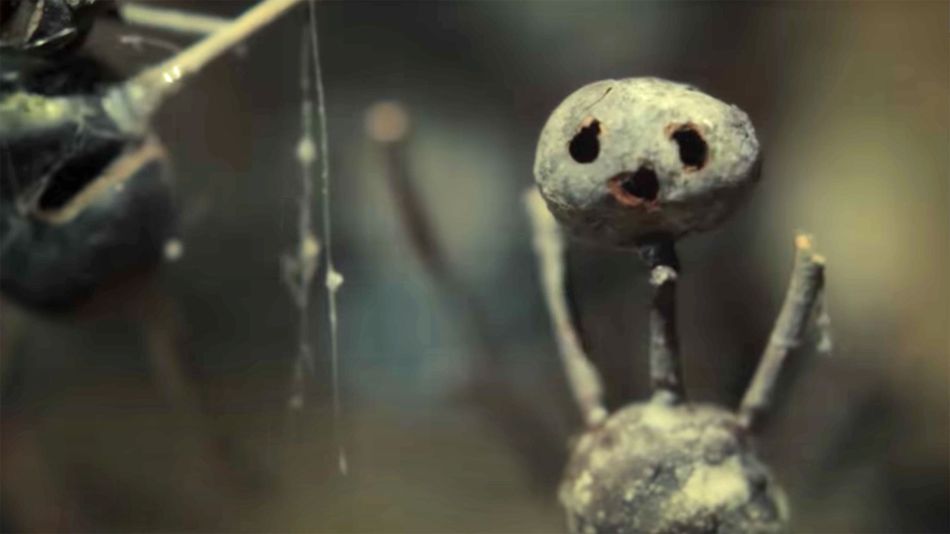 A new dark Scandinavian crime thriller? Creepy little figurines being left at crime scenes? From the creator of The Killing?!

On Monday, Netflix dropped the teaser for The Chestnut Man, a new series based on Søren Sveistrup’s novel of the same name about a murderer who leaves chestnut-carved stick figures at the scenes of his crimes.

Based on the teaser it looks like exactly the kind of grim, moody crime thriller that will appeal to anyone who couldn’t get enough of Sarah Lund’s Christmas jumper-clad detective skills.