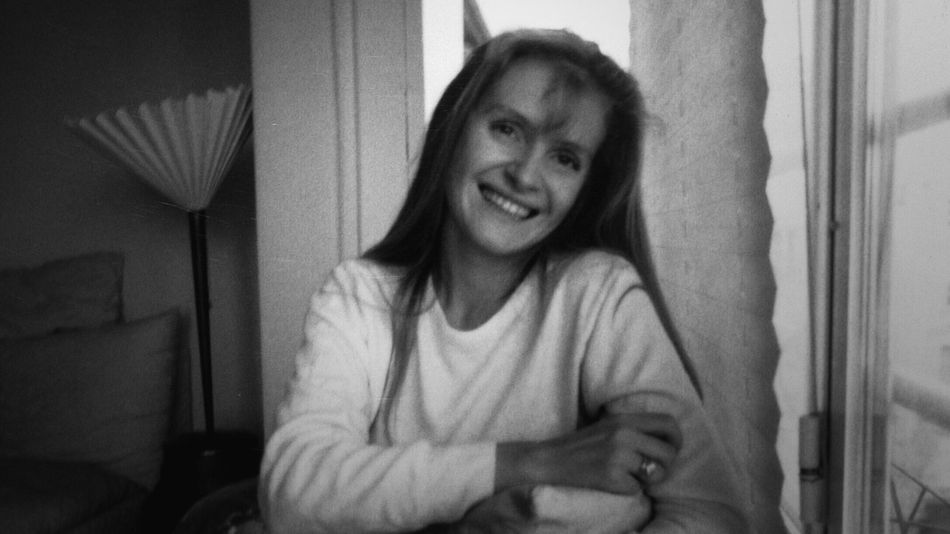 In 1996, in the remote town of Schull in West Cork, Ireland, the murder of 39-year-old French documentary producer Sophie Toscan du Plantier shocked the country and prompted a sprawling investigation.

The series features interviews with Sophie’s family, local press, and members of the community.

“In making this documentary we wanted to honour Sophie, her family and that rural community in the West of Ireland,” said executive producer Suzanne Lavery in a press statement. “What does seem so tragic, is that Sophie’s perfect escape turned out to be where she lost her life. And the shock of it still reverberates in that community 25 years later.” Read more…