You Are Here: Home → ‘Loki’ cast test their knowledge to guess ‘everything he’s ever said’ 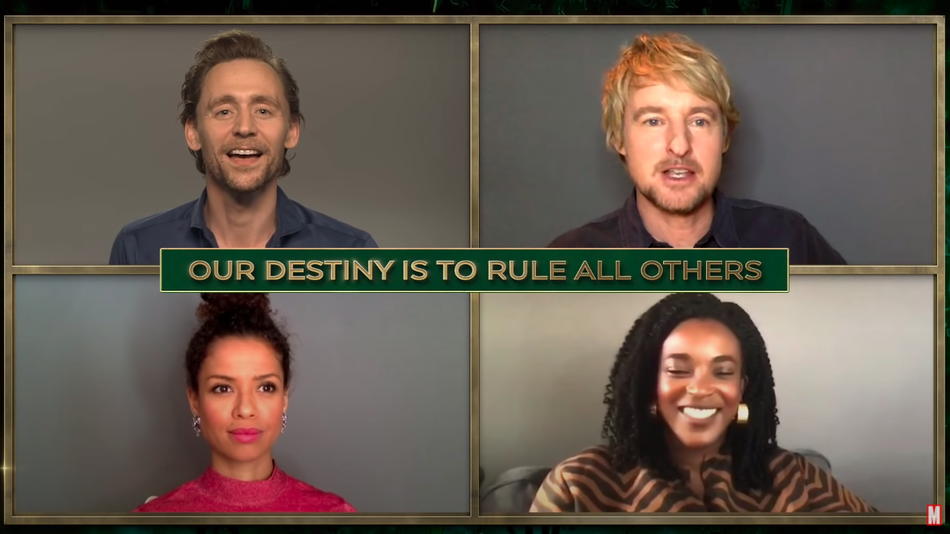 In a highlight of Disney’s cheeky new Loki series, the God of Mischief is asked to sign a document verifying everything he’s ever said, ever.

The rules? Wilson reads out a quote and they must guess whether or not it was said by the villainous Loki himself. See how much you know about Loki and everything he’s ever said (hint: he might not be himself all the time, if you catch my drift). For example, who said this one? “I can feel the righteousness surging.” Read more…