You Are Here: Home → ‘Kevin Can F**k Himself’ is a sweet release of female rage 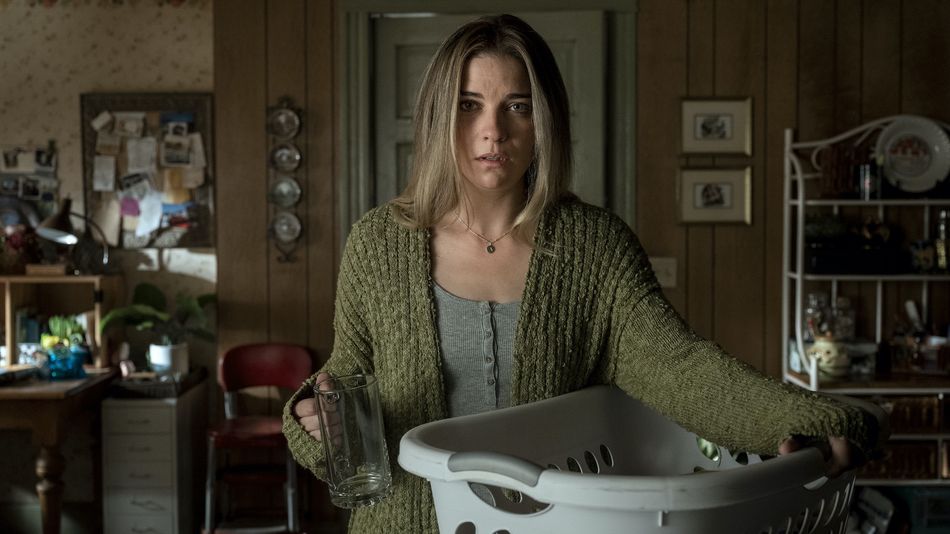 In a sense, they already did. The hallowed golden era of late aughts and early 2010s prestige television drama owes many thanks to the network that brought us Breaking Bad and Mad Men. At the same time — organically, not via murder — the multi-camera sitcom that dominated so many years of American television began to fade away. The shows that remain are time capsules, trying arduously to either preserve a bygone sense of humor, or fight against it.

AMC’s latest, Kevin Can F**k Himself, is part sitcom — and damn good at it. Half the show is filmed with multiple cameras and a laugh track, focused on the world of Kevin (Eric Peterson) and his man-child shenanigans. But the bulk of the show is a chilling primetime drama, complete with drugs, murder fantasies, and at least one dead body as of episode 4This is the real story of Kevin Can F**k Himself, the seething catharsis of Kevin’s long suffering wife Allison (Annie Murphy) and her quest to reclaim the life he stole from her. Read more…