You Are Here: Home → Indigenous community outreach jumpstarted COVID vaccinations. Can it get past a slowdown?

Indigenous community outreach jumpstarted COVID vaccinations. Can it get past a slowdown? 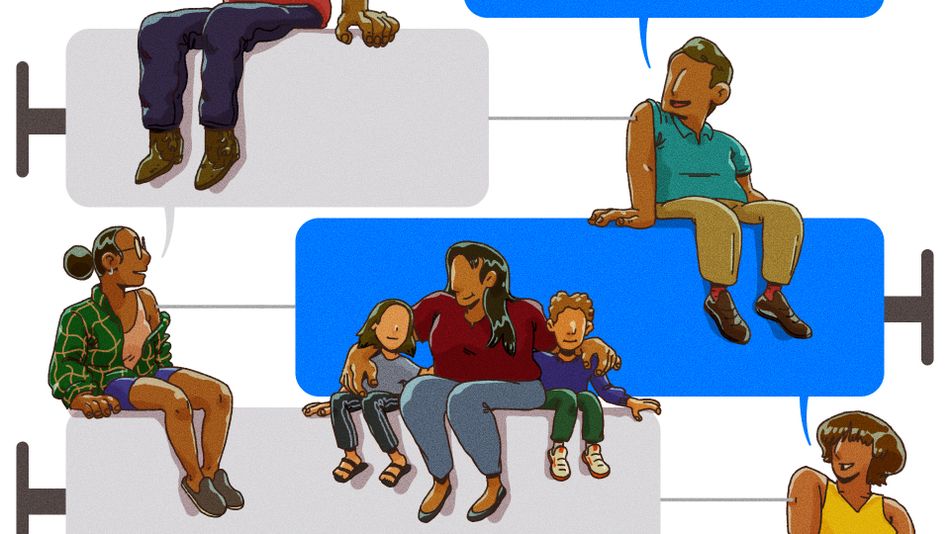 When COVID-19 vaccines first became available in December of 2020, Chuck Hoskin Jr., principal chief of the Cherokee Nation of Oklahoma, knew that he had to do everything he could to get them to the Nation’s citizens — especially fluent speakers of the endangered Cherokee language.

Thanks to effective social distancing policies, testing, and contact tracing early in the pandemic, the Cherokee Nation has fared better in the wake of the virus than other tribes and even the tribe’s surrounding areas in Oklahoma. But the Cherokee community was still hit hard.

Of the 140,000 citizens on the reservation, more than 15,000 have tested positive for COVID-19 within the Cherokee Nation health system — comparable to the case load in the state of New York, and more severe than in Massachusetts, although in general, fewer Cherokee Nation citizens on the reservation died of the disease. Around 100 Cherokee citizens have died, more than 50 of whom were fluent speakers of the Cherokee language. With about 2,000 fluent speakers left — and just a couple thousand more citizens with some knowledge of the language or who are proficient speakers — the language is critically endangered. Read more…