You Are Here: Home → ‘iCarly’ is all grown up in trailer for Paramount+ revival

‘iCarly’ is all grown up in trailer for Paramount+ revival 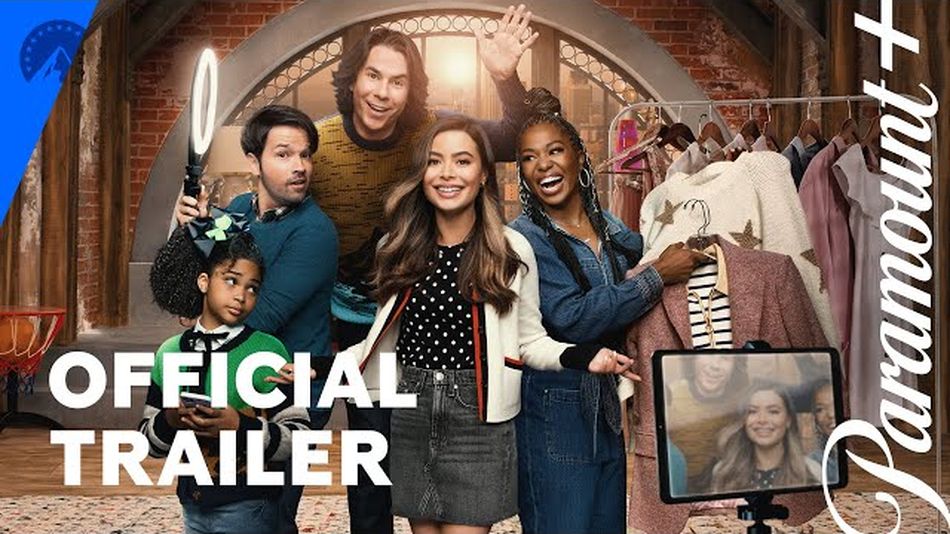 After nearly a decade, Miranda Cosgrove returns to the role of Carly Shay, a teenager who created a wacky web series with her friends.

In Paramount+’s iCarly revival, Carly is starting her show up again with the help of her brother Spencer (Jerry Trainor) and friend Freddie (Nathan Kress). Along for the ride are two new characters: Carly’s roommate Harper (Laci Mosley) and Freddie’s stepdaughter Millicent (Jaidyn Triplett). The crew has definitely grown up, and so, the trailer seems to suggest, has the show. After all, Spencer saying “dammit!” would never have flown on Nickelodeon.

To see what else has changed (and what may have stayed the same), watch the iCarly revival on Paramount+ starting June 17. Read more…