You Are Here: Home → HOW TO: Create and Distribute Effective Online Coupons

HOW TO: Create and Distribute Effective Online Coupons 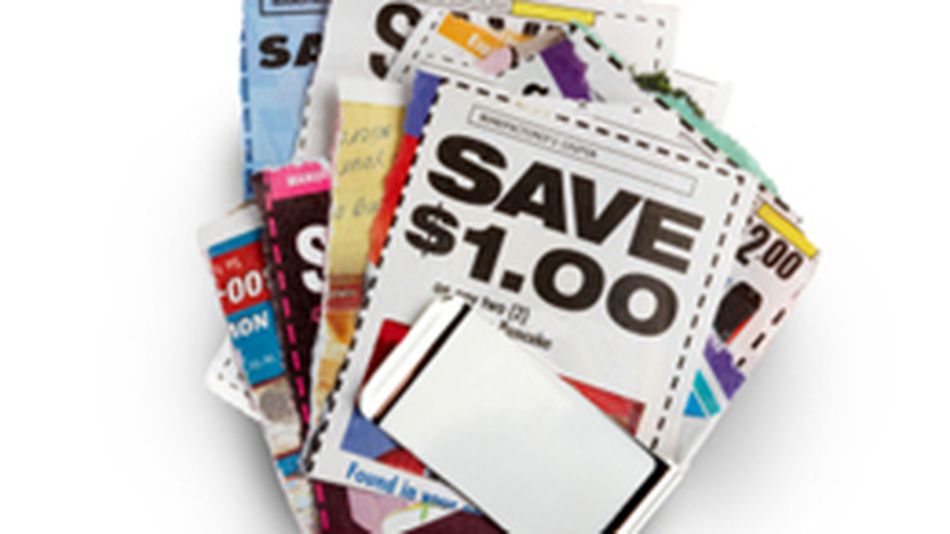 The age of the coupon is upon us. With historically high unemployment and uncertainty about the economy weighing heavily on consumer spending, the humble coupon has enjoyed a resurgence. Both the classic clip-and-save variety and new online options delivered via the web, e-mail, social networks, and mobile phones are popular among consumers.

Coupon redemption in the U.S. rose 10% in the fourth quarter of 2008 –- the first rise in coupon use since the early 1990s –- and total coupon redemption reached 3 billion in 2009, according to Inmar. What’s more, the use of printable coupons, where people print online coupons and redeem them in stores, rose 308% in the first half of 2009, while 10 million digital coupons were redeemed during the same period, up 25% year-on-year. Read more…