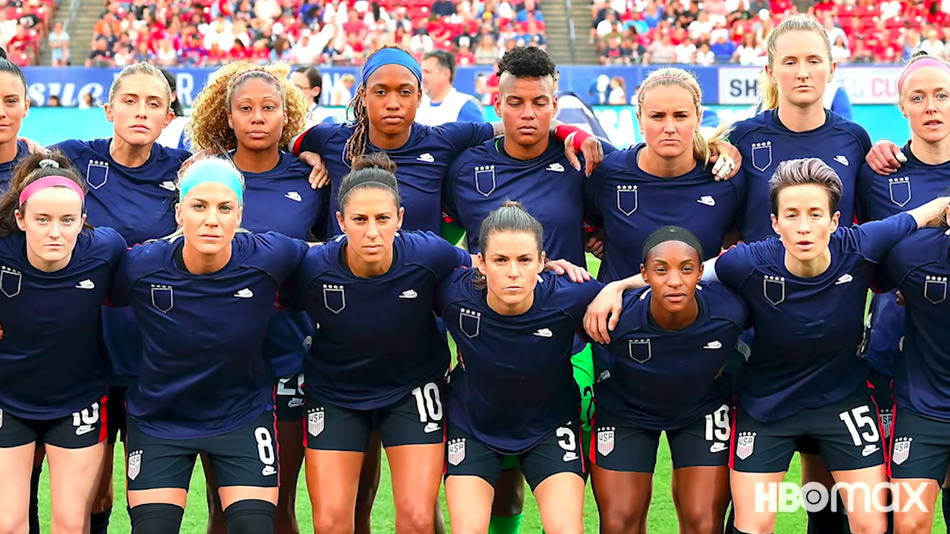 Just months ahead of the 2019 FIFA Women’s World Cup, on International Women’s Day no less, the U.S. women’s soccer team sued the U.S. Soccer Federation for “years of ongoing institutionalized gender discrimination.” Suffice to say, it was an enormous moment.

The team’s fight for equal pay made headlines around the globe, as did the horrendous disparity in salary between the women’s and men’s teams — a gap that remained steadfast regardless of the incredible success of the women’s team.

You’ll get first-person insight into this ongoing fight for equal pay in a new documentary from Inocente filmmakers Andrea Nix Fine and Sean Fine. A collaboration between HBO Max and CNN Films, LFG tracks the team’s successes (including their 2019 World Cup win), how the movement and lawsuit came together, and their continuing battle to close the gender pay gap. Read more…