You Are Here: Home → ‘Gravity Falls’ is the perfect show for the start of summer

‘Gravity Falls’ is the perfect show for the start of summer 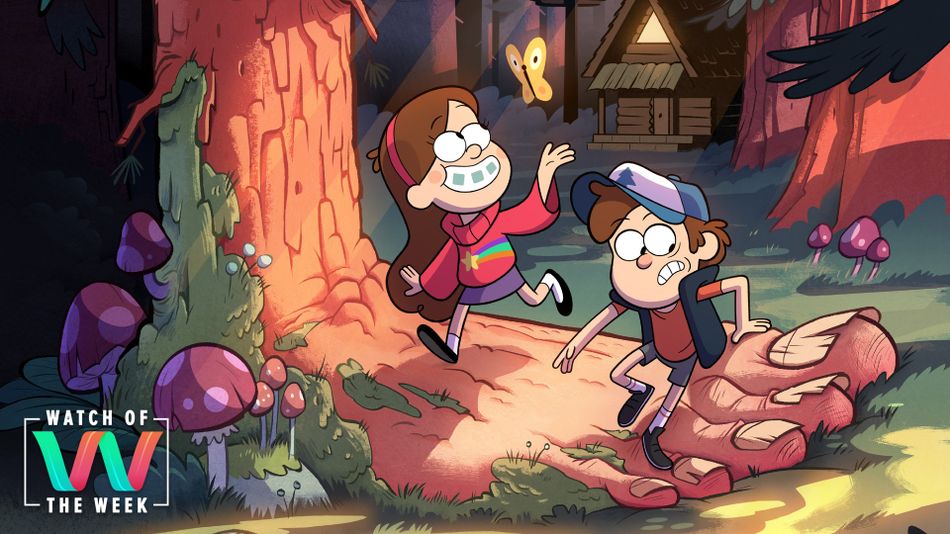 Summer is just around the corner, and there’s no better way to celebrate than by watching Gravity Falls. Airing from 2012 to 2016, Gravity Falls is a show that captures the feeling of childhood summer vacation in all its glory: going on adventures, spending time with family members, and fighting off interdimensional chaos demons.

Okay, okay, so maybe that last one isn’t a universal experience, but for the main characters of Gravity Falls, twins Dipper and Mable Pines (voiced by Jason Ritter and Kristen Schaal), it’s an all-too-common occurrence.

These 12-year-olds have been sent to the small town of Gravity Falls, Oregon to stay with their Great-Uncle (or “Grunkle”) Stan (voiced by Gravity Falls creator Alex Hirsch) for the summer. Stan is a lovable con man who operates the Mystery Shack, a tourist trap featuring ridiculous curios like the “Rock That Looks Like A Face Rock” or the “Grizzlycorn.” Read more…