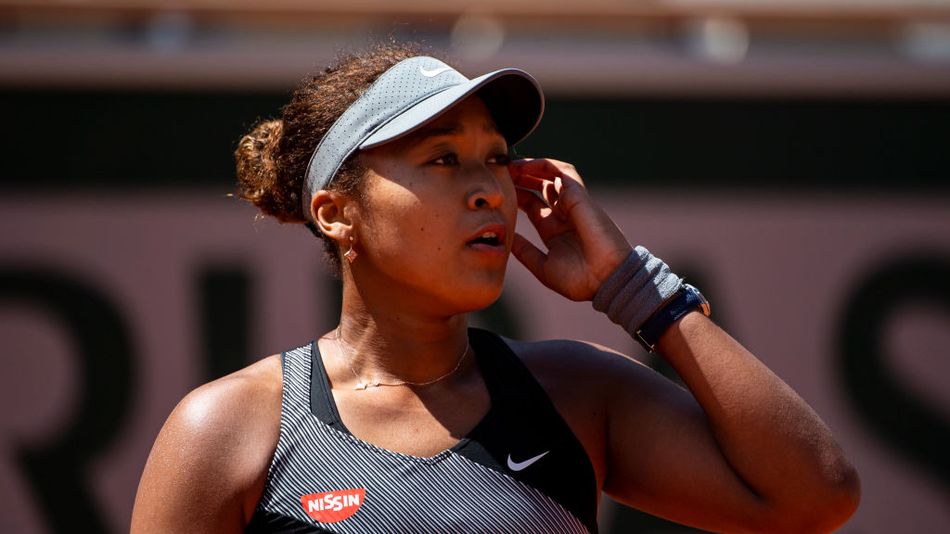 Last Wednesday Osaka announced she would not be doing any of the usual post-match press during the tournament in order to protect her mental wellbeing. Acknowledging that she would likely be fined for this decision, the current World No. 2 expressed a desire that the money would go toward a mental health charity.

“I’ve often felt that people have no regard for athletes [sic] mental health and this rings very true whenever I see a press conference or partake in one,” Osaka wrote in a note she shared on Twitter. “I’ve watched many clips of athletes breaking down after a loss in a press room and I know you have as well. I believe the whole situation is kicking a person while they’re down and I don’t understand the reasoning behind it.” Read more…