You Are Here: Home → Fitbit Versa 2 vs. Versa 3: Which wearable is best for daily use?

Fitbit Versa 2 vs. Versa 3: Which wearable is best for daily use? 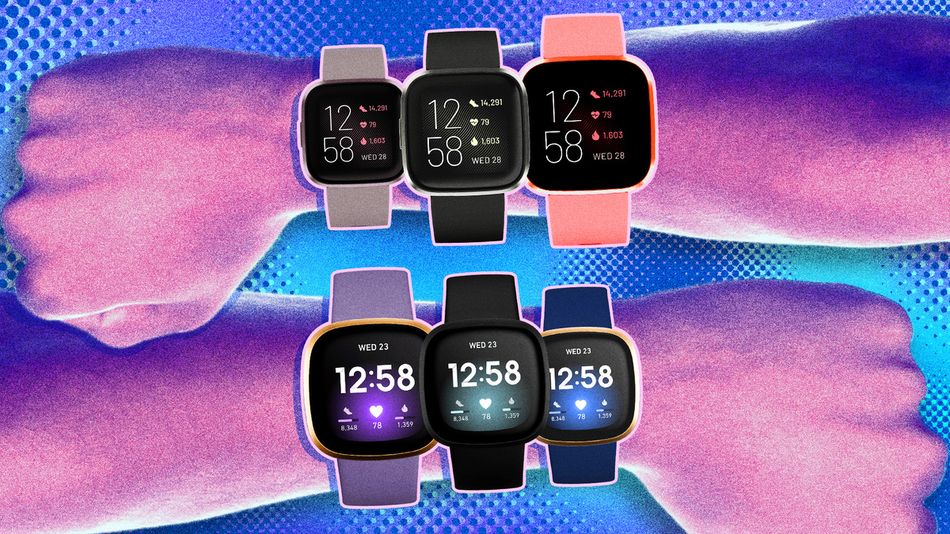 A year after the Versa 2 came out, Fitbit released the Versa 3, an updated version of their first expansion into the smartwatch market.

I’ve been a user of several Fitbit devices, including both Versa trackers. Over the years, I’ve come to appreciate the way Fitbit turns piles of health data into graphs and charts on their app without overly complicating it. It’s easy to see why Fitbit devices remain so popular while more complicated and in-depth wearables continue to be released.

The Versa line offers users the opportunity to use the Fitbit platform with the convenience of a watch that can also be used to play music or buy a coffee. But while the Versa 2 and Versa 3 are strikingly similar, there are a few updates and differences between the two that might determine which device you sway towards. Read more…