You Are Here: Home → Disney orders Gaston from ‘Beauty and the Beast’ miniseres

Disney orders Gaston from ‘Beauty and the Beast’ miniseres 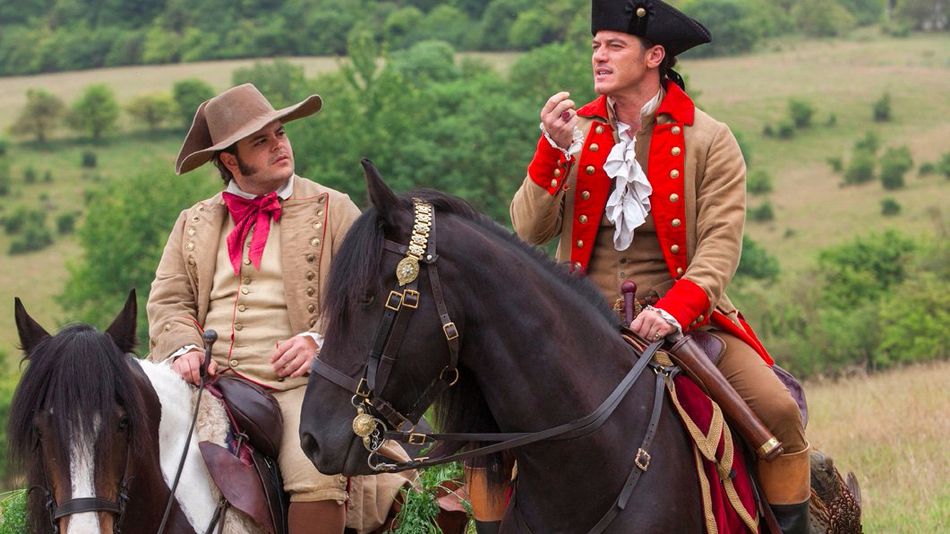 Disney is finally giving you that Gaston prequel you didn’t ask for (at least not seriously). A Gaston and LeFou musical miniseries set before Beauty and the Beast will go into production at Disney+, focusing on the hilarious duo’s adventures before Belle went and messed it all up.

Luke Evans and Josh Gad will reprise their roles as Gaston and LeFou from 2017’s live-action Beauty and the Beast, with Briana Middleton joining the cast as Tilly, LeFou’s stepsister. The miniseries is executive produced and written by Gad, Edward Kitsis, and Adam Horowitz.

“For anyone who’s ever wondered how a brute like Gaston and a goof like LeFou could have ever become friends and partners, or how a mystical enchantress came to cast that fateful spell on the prince-turned-beast, this series will finally provide those answers…and provoke a whole new set of questions,” said Gary Marsh, president and chief creative officer, Disney Branded Television. Read more…

More about Disney, Beauty And The Beast, Gaston, Entertainment, and Movies Tv Shows