You Are Here: Home → ‘Cruella’s Baroness is the best Disney villain in years

‘Cruella’s Baroness is the best Disney villain in years 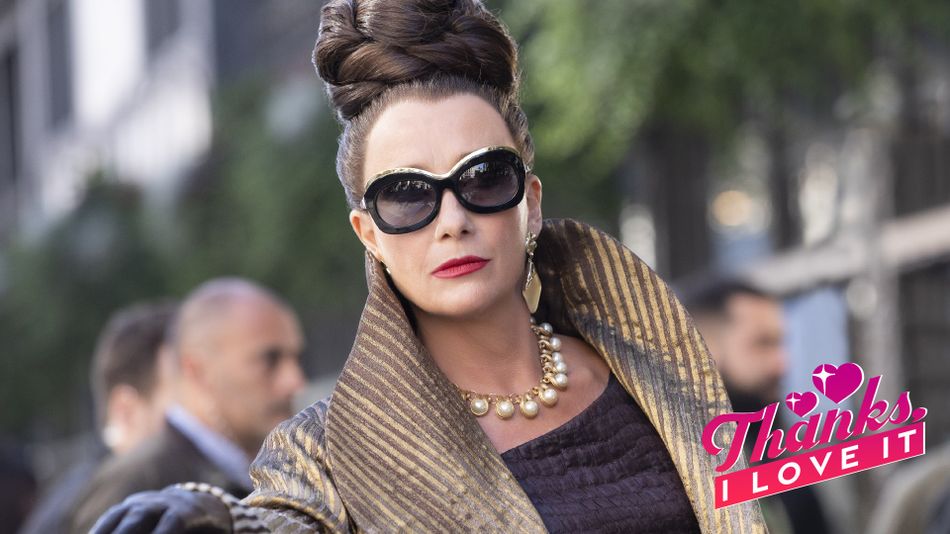 One of the biggest questions surrounding Disney’s live-action Cruella was “How in the world can Disney possibly make Cruella de Vil a sympathetic character?” After all, her plan in 101 Dalmatians is to kill puppies to make a coat. You can’t get much worse than that.

With Cruella‘s release, the answer to that “sympathy” question becomes abundantly clear: To make us root for Cruella (Emma Stone), you have to pit her against another absolute monster. That monster is Baroness von Hellman (Emma Thompson), and she is the best Disney villain to grace the screen in years.

The perfect Disney villain has to pose a believable threat to a Disney hero, but they also have to be intriguing, almost captivating, to the audience. Many of the most iconic Disney villains — like Scar, Ursula, Maleficent, and even Cruella de Vil herself — end up stealing the show from the protagonists with their strong presences and villainous flair.  Read more…

More about Cruella, Thanks I Love It, Entertainment, and Movies Tv Shows