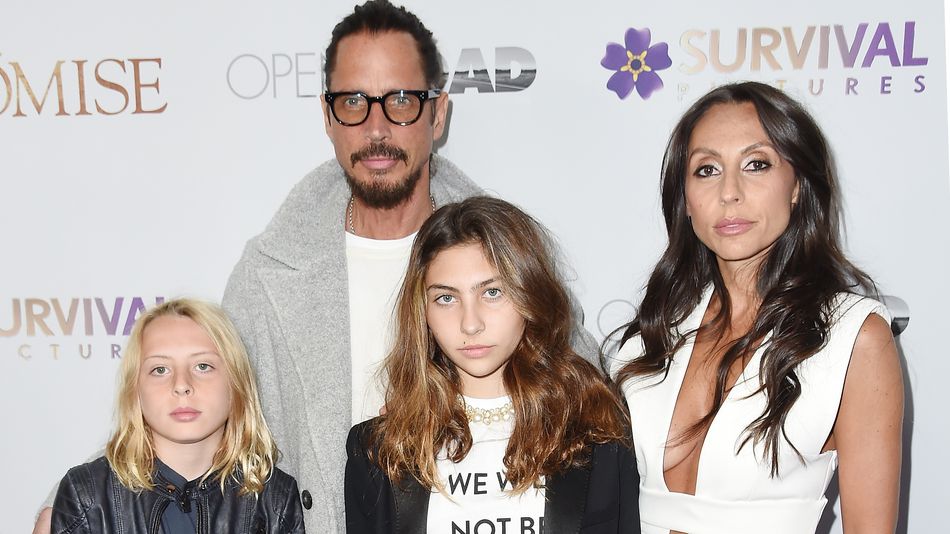 For Chris Cornell’s family, the holidays will be difficult this year — but as his wife Vicky showed Friday on Twitter, the former Audioslave and Soundgarden frontman is never far from their thoughts.

Vicky posted a video of Cornell with one of his three children that was for a school project “years ago.” She wrote “while the holidays will never be the same again without Chris, we will always remember his boundless love.”

Cornell died in May while on tour with Soundgarden in Detroit.

In the home video, Cornell and his son Chris talk about the family’s Christmas traditions like skiing and snowboarding and traveling to Rome, Greece, and Paris. “We spend a lot of time with our family,” Cornell says at the end. “That’s what we like to do.” Read more…