You Are Here: Home → British TV presenter gets caught out by the oldest prank in the book 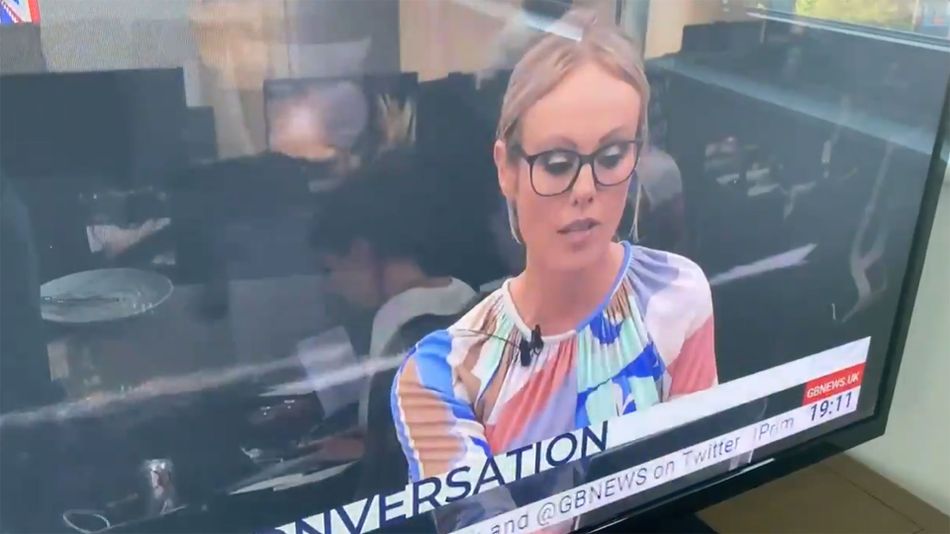 It’s been a rocky 72 hours for GB News, a newly-launched UK channel that dubs itself “Britain’s news channel” and has vowed “not to be another echo chamber for the metropolitan mindset.”

Launching just a few days ago on Sunday, former BBC presenter Andrew Neil’s opinion news venture has already seen a loss of advertising from companies like IKEA, which said its content wasn’t in line with their values, as well as a withdrawal from brands like Octopus Energy and Kopparberg — and now, just to make matters worse, it’s getting hit with prank commenters.

Take Tuesday’s “What Matters to You?” segment from presenter Michelle Dewberry, for instance. As seen in the video posted to Twitter by Ian Pinnell, Dewberry was in the process of reading comments that had been sent in by viewers when she stumbled across one from someone named, um, “Mike Hunt”. Read more…