You Are Here: Home → Breaking bad news is always tricky. Behold, the absolute worst ways to do it.

Breaking bad news is always tricky. Behold, the absolute worst ways to do it. 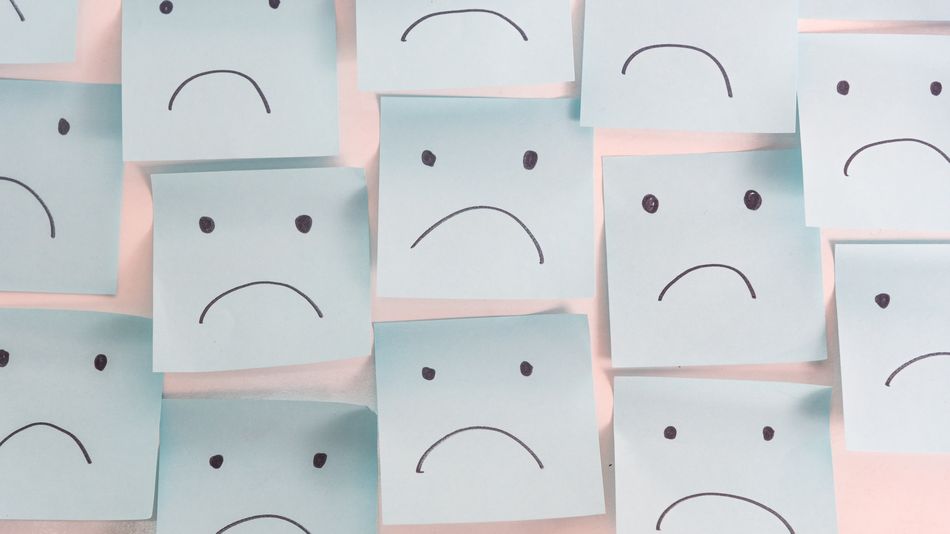 When I was 13 years old, my younger brother got hit by a car.

It happened a street away from our home as he was walking back from school with his friends.

Confused as to why my brother hadn’t arrived home on time, I’d gone out looking for him and found him lying face down on the pavement. A crowd of concerned people approached him, and a woman who lived in a neighbouring house placed a duvet over him as he lay on the ground.

I feel I should put you out of your misery right now and let you know that he was (and still is) OK. He fractured a bone in his ankle and was pretty shaken up, but he lived to tell the tale. It was all very weird. I asked my brother what he was doing on the ground but he didn’t answer. Eventually, one of the concerned people told me what happened.  Read more…