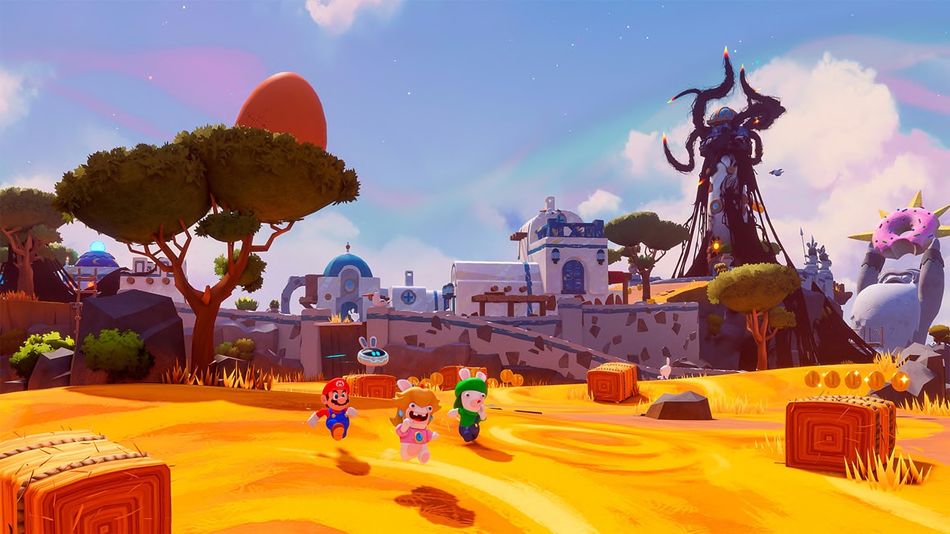 Ubisoft kicked off its weird and wild all-remote E3 on Saturday afternoon with a stage-free version of its annual parade of reveals.

The French publisher laid out a tantalizing lineup that includes a bevy of new games as well as an assortment of additions to older ones. The presentation covered an awful lot of ground, so let’s get right into it.

The next iteration of Ubi’s esports favorite, Rainbow Six: Siege, is taking things in a decidedly different direction. First announced in 2019 (and now sporting a new title, since the original Rainbow Six Quarantine hits differently in 2021), Extraction skips competitive players-versus-player action in favor of a cooperative experience. Read more…