You Are Here: Home → Apple TV’s ‘Trying’ brings humor and warmth to the adoption process 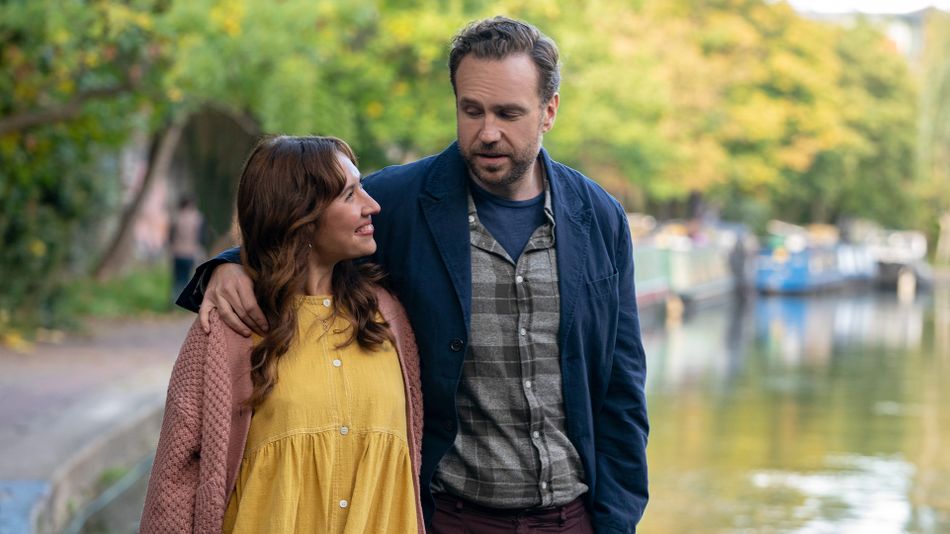 Apple TV+ has blessed us with some exceptional television in its year-and-a-half of existence. From the award-winning Ted Lasso to the pure joy of Mythic Quest and the quiet might of something like Little America, the streaming platform has its fair share of hits — including the charming comedy series Trying.

The show follows Nikki (Esther Smith) and Jason (Rafe Spall), who choose to pursue adoption after repeated struggles to conceive. The adoption process puts them through repeated hoops; interviews, inspections, and a general, growing sense of inferiority.

“It’s… this world we live in where everybody seems to have a brilliant life and fantastic Instagrammable dinners, when you’re at home burning the fish ‘n’ chips,” director Jim O’Hanlon tells Mashable in a phone interview. “I think that’s what makes the show so relatable beyond the adoption thing.” Read more…