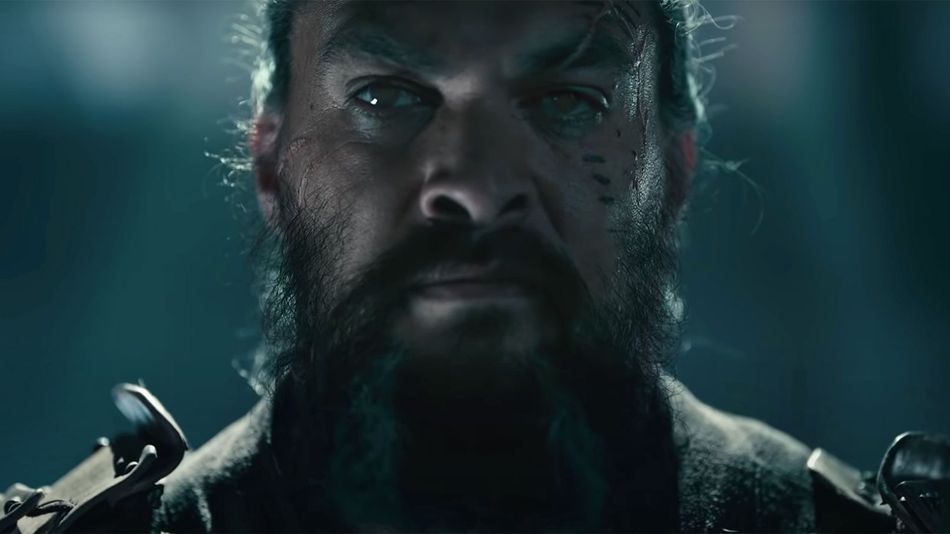 When you’ve got someone as mighty and intimidating as Jason Momoa in your lead role, how do you even begin to find him a worthy adversary?

Well, Army of the Dead star Dave Bautista seems like a good place to start.

On Friday, Apple TV+ released the teaser for Season 2 of See, Steven Knight’s sci-fi action series set in a dystopian future where humanity has lost its sense of sight. Momoa is back in his role as the warrior Baba Voss, while Bautista will star as his rival brother Edo. Alfre Woodard also returns as Paris, Hera Hilmar is back as Queen Kane, and Nesta Cooper has a key role as Haniwe. Read more…