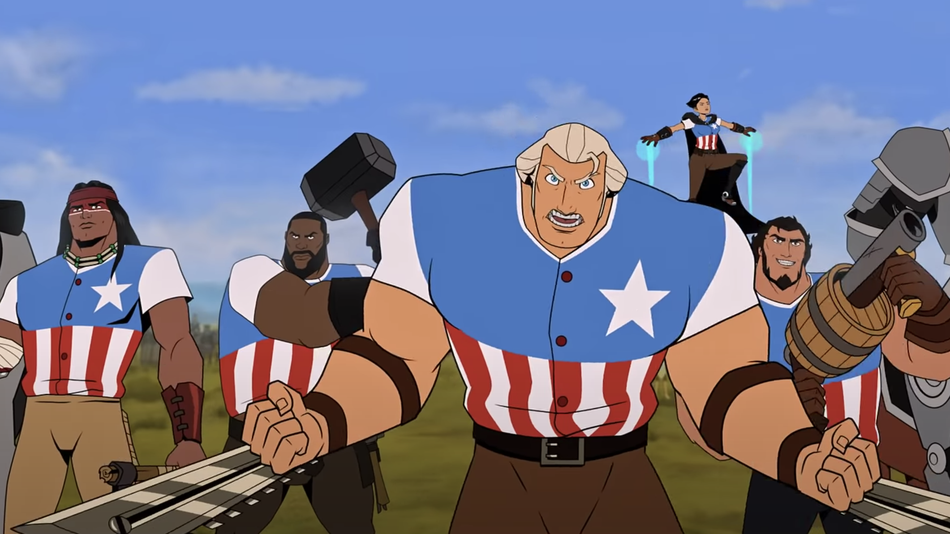 It all looks very Team America: World Police, so if you liked that and are the same person you were in 2004, you’ll probably like this. Jason Mantzoukas, Judy Greer, Andy Samberg, Will Forte, Bobby Moynihan, Raoul Max Trujillo, Killer Mike, and Simon Pegg also lend their voices to the film. Read more…