You Are Here: Home → Amazon’s Fire TV Stick 4K is half off for Prime Day 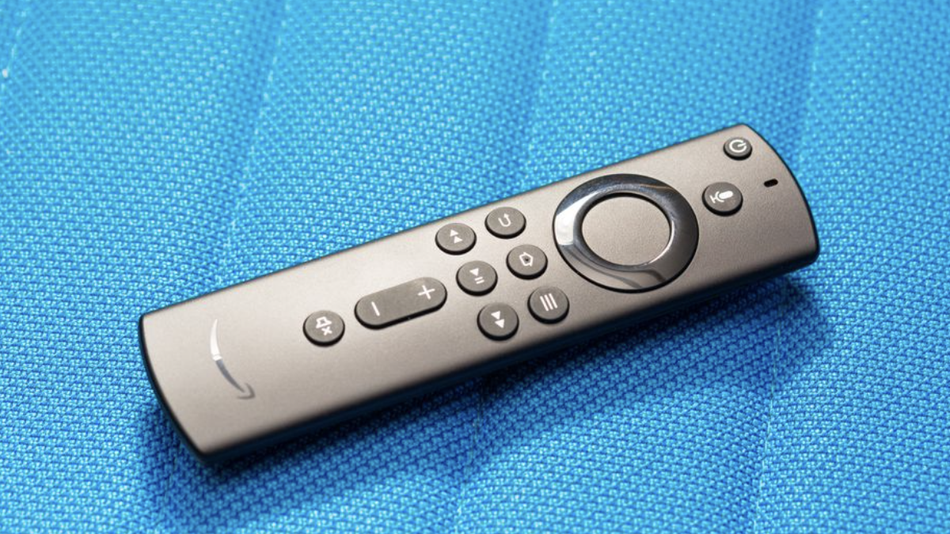 Amazon’s Fire TV Stick 4K is already on the affordable side, but it’s even more tempting this Prime Day. As of June 21, Prime members could grab the streaming stick for just $24.99.

This streaming device is a solid pick for most people, especially if you’re devoted to 4K picture or Dolby Vision. (If you don’t really care about those, you may want to pay a little less for a Fire TV Stick Lite or a third-gen Fire TV Stick, both of which are also on sale.) The Fire TV Stick 4K also has TV controls, so you can adjust your television’s volume right on the Fire Stick remote, and Alexa-enabled voice controls, so you can use your voice to search for shows and movies instead of laboriously typing out titles character by character. Read more…