You Are Here: Home → After a run on Peacock, Harry Potter has found a new home

After a run on Peacock, Harry Potter has found a new home 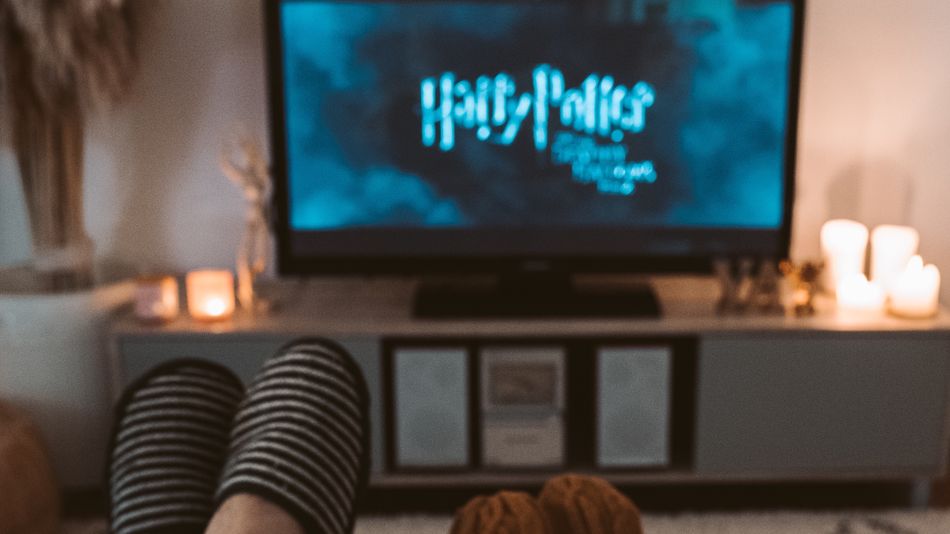 What: All eight Harry Potter movies

Where to watch: HBO max

Dust off your broomsticks and polish those wands: The wizarding world of Harry Potter has been around for two decades, and fans are gearing up for a serious binge session to catch up with their fave wizards and muggles.

Starring Daniel Radcliffe, Emma Watson, and Rupert Grint, the magical mythical world follows a young Harry (Radcliffe) as he discovers his powers and attends Hogwarts School of Magic. In case you’ve been living under a rock, check out the trailer for the first installment below: Read more…