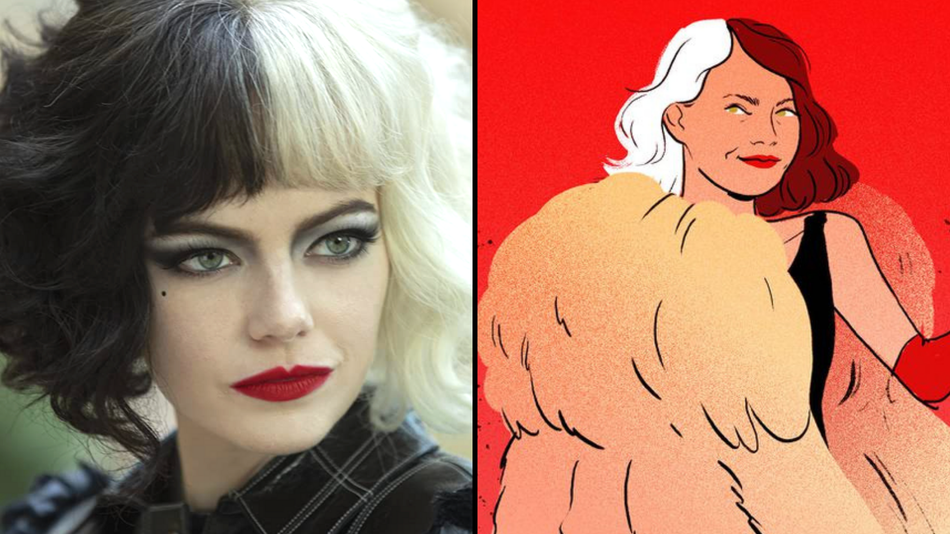 UPDATE: May 28, 2021 This article was originally published as part of Mashable’s Villain Week in 2018, back when ‘Cruella’ was in early development and Disney+ wasn’t even a thing. We’ve updated the following to fit the times, but kept all the great literary details in for you to enjoy.

Believe it or not, 101 Dalmatians can get way darker than puppy murder — a disturbing fact that could have made Disney’s Emma Stone-starring prequel a bonafide R-rated affair.

In Dodie Smith’s original 1956 telling, The Hundred and One Dalmatians, Cruella de Vil isn’t an overworked fashionista out for revenge. Sure, she is like Stone’s take on Cruella in that she is a spiteful smart-ass with an affinity for showmanship and haute couture.  Read more…